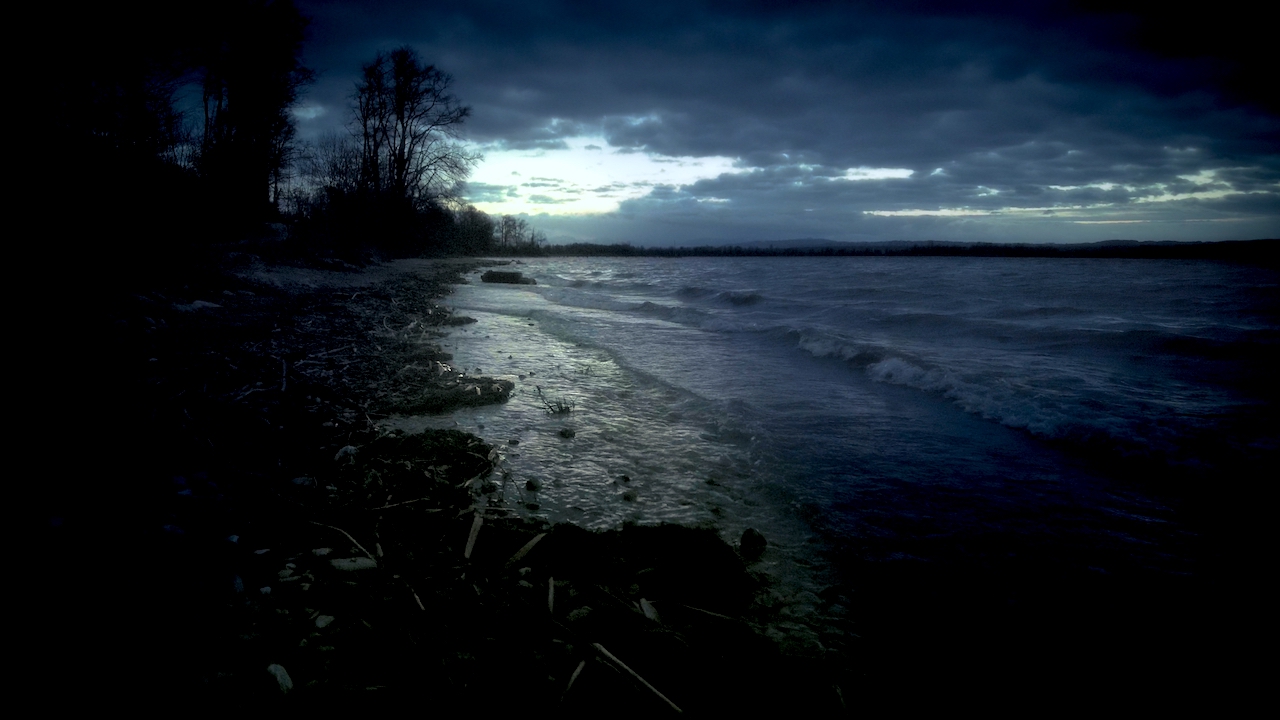 Discussing higher realms, parallel worlds, the other world or simply philosophy is an easy exercise in peaceful times. But if war, natural disaster or a pandemic confronts us with existential fear and sorrow, these other worlds seem far away. There are times when we are deeply bound to the material world. Wait a moment. Aren’t visionary experiences often with existential crisis? Aren’t world shattering events heralded by archetypical visions? But this is a different thing. It is not about singled out experiences it is everyday life in dark times when the mind is filled with thoughts about the matters at hand.

Thinking about the other world seems on the one side not very useful in extreme situations and on the other side – even more important – the overwhelming reality of tough times often leads to disillusionment. This applies at least for people who have a positive attitude about higher realms. It is a similar question why does God let this happen.

What is the role of the other world in challenging times?

There is certainly no easy answer here. Instead this question might be the driving force for many things. Myth and modern fantasy tries to define the relationship between a (depressing) material world and the higher realms. There is a very good example. A writer which experienced desperation in the material world and later become one of the greatest writer’s of fantasy ever: J.R.R. Tolkien experienced the darkest aspect of life during World War I. But his later fantasy works, most of all the famous Lord Of The Rings are anything but escapist. Indeed, Tolkien is dealing with darkness all the time but putting it into a larger context.

As we know the theme of darkness is always paired with hope. Interpreters classified J.R.R. Tolkien’s writing as strongly influenced by Christian belief. It is certainly worth to discuss what Christian means exactly in that context. There is much expertise about this, but what’s interesting is that at the bottom we see that duality of light and dark. The conflict between light and dark runs through Tolkien’s epos, or better the eternal war between light and dark. This is the same dualism we know from many concepts about the other world and in cosmology.

Therefore it is an obvious thought that myth and fantasy is an attempt to better understand the crisis of the real world. Are we thrown into a battle between light and dark, between good and evil? It is impossible to say for sure what is an interpretation or what exactly is going on out there. Is the dualism in us or is it out there? However, there are many thoughts throughout history giving us some idea.

Does the other world reveals itself through archetypical forces in our world? Where does chaos originally come from? Where does darkness come from? The great works of literature, films and the weird tales are projecting the truth into our mind in the form of artistic images. How much we believe in this truth is an individual decision.

If you check interviews with Tolkien and other great writers you will find they are often reluctant to give us many clues what they exactly believe in or how to interpret their work. They are more mediators than inventors revealing what’s hidden behind the veil.

Early myth are stories about creation. They tell us where we come from. How evil came into the world. But they tell us also about hope. What if we are still in the middle of a creation process? It was again Tolkien who created a world which is not stable. It is a constant evolution but also destruction. A concept which makes sense not only if we look at the emerge and downfall of empires and advanced civilisations.

Perhaps this ongoing creation process is indeed an eternal battle between light and dark. We live in a shapeshifting world and only through myth we can learn about the larger patterns.

Perhaps the other world is closer as we think in the moment when we forget about it. It is clear that no mythical knowledge helps us in the darkness, in the crisis of the real world. When it comes to survival we need to navigate through the material world. But perhaps it is the trick to not get lost in the material world. There are some interesting suggestions in the recent Rings Of Power TV-series on amazon based on J.R.R. Tolkien’s Legendarium, which he begun already in 1914.

One thought is the necessity to touch darkness in order to cope with it (Galadriel needs to meet Sauron). The other thing is the central theme of the creation of the three rings of power and its consequences. If we see it as an allegory it might suggest that men is always subject to powerful forces he can’t really control. Power corrupts them. These forces bind mankind. Nevertheless there is a strong belief opposing fatalism here. In crisis we may lose the other world for some time. But it was never far away. We can gain new strength. What the writers and many myth tell us is that we must fear corruption. We need to learn to fear ourselves. What we might become. Challenging times might indeed not the time to discuss philosophy of the other world, it is a time where we experience things on an existential level not on a reflected level. But there will be a time to put it into context. The other world is always there.