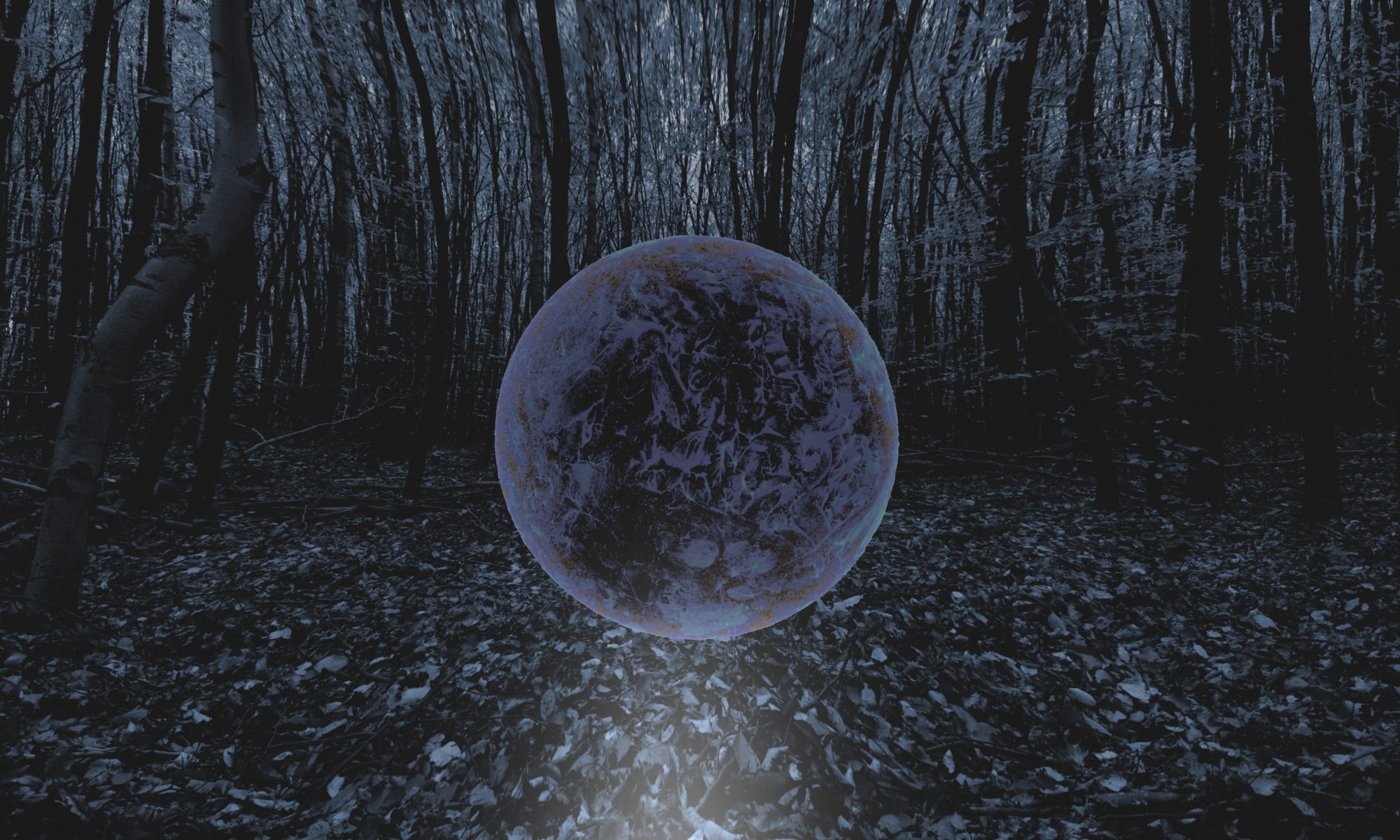 No longer there is a clear boundary between inside and outside.

The closest genre to magical realism is “The Fantastic”. The principle of tales of the fantastic is its hesitation between supernatural and realistic explanation of events. It is even more about asking the nature or reality, since it seems more grounded in ordinary reality and psychology. There is a well-known work about “The Fantastic” by structuralist Tzvetan Todorov who died recently called “The Fantastic: A Structural Approach To A Literary Genre”.

Even Todorov deals with fiction his analysis of the supernatural could be very helpful to better understand mysterious events in our real world.

Todorov mentions “the transition from mind to matter has become possible” as a generating principle.

Perhaps this doesn’t not only happen in literature but also in some real places like in the forest at certain times. Or in the skies: Psychologist C.G. young described the UFO phenomenon as a modern archetype in “A Modern Myth Of Things Seen In The Sky”. Jung believed in synchronicity where external events mirror inner states. However this is not about projection, it is about a different understanding of the realms of the mind and the material world. These archetypes are very real.

Visionary experiences resemble the principles of The Fantastic as described by Todorov: “The principle we have discovered may be designated as the fragility of the limit between matter and mind. This principle engenders several fundamental themes: a special causality, pan determinism, multiplication of the personality; collapse of the limit between subject and object; and lastly, the transformation of time and space…this list collects the essential elements of the basic network of fantastic themes…of the self“ (p120, The Fantastic, T. Todorov).

It is obvious that some modern theories in sciences (Quantum mechanics) sound like they would also apply to this principle. A reversed relation of mind and matter is often discussed in Quantum Mechanics.

“A fragility of the limit between matter and mind” suggests the same idea. It means a different idea of the nature of reality as we know it. There are many examples that could mean that the principle not only applies to fictional literature. In many near-death-experiences a collapse of eternal boundaries does happen. And the most frightening aspect of many tales from the forest or close encounters with UFOs is that the laws of nature do not work any longer. In a lot of accounts about phenomena of high strangeness there is a problem of consciousness and perception. We don’t trust our eyes any longer. Often we are convinced that what we have seen was real but trustworthy evidence is rare if not available.

If a transition from mind to matter has become possible it would be indeed possible that an “idea based on a true story” could also work the other way around. What we think could become a reality.

Todorov speaks of a special causality and pan determinism. We know that paranoia is never far away. Easily we tend to think that nothing happens by chance. Is personal freedom an illusion? In the works of “The Fantastic” the characters are often victims of a larger mechanism they don’t understand.

In our daily life we can only guess how things really work. Our actions are based on certain assumptions (think of “plotting” in politics – any intrigue is based on assumptions). But there isn’t much we really know or which we can be absolutely sure about.

Only if we look at events (in life, in history) from a different perspective or from long experience after a long time span we sense that there must be a mechanism or a secret pattern. On one side there are certain elites for example in the media business covertly modeling and manipulating a lot of things but there are still difficulties and obstacles which can’t be easily explained in a logical way on the other side. A lot of people feel that somebody is secretly shaping their lives.

Of course we can become the victims of our own projections, or we live in a bubble of pseudo-reality. But we can try to look through the veil. And this is what fiction often does, it makes us understand the very real invisible patterns which are guiding our lives. They are something which could be better described in fiction rather than in theories. See for example Goethe’s concept of “the demonic” as a driving force and how are we exposed to this force.


Nevertheless most of us would agree if we say that the phrase “the transition from mind to matter has become possible” is a theoretical idea. It’s hard to imagine.

However if we translate mind as “psyche” it becomes different. We know the ancient theories about ideas which become matter. The ancient philosophies suggest a different meaning of psyche as in modern days, it is the Greek term for “soul” or “spirit”, in Neoplatonism it is the animating principle of the world.

The psyche is not something which is only in our head. It is a universal consciousness, a spiritual realm. Some thinkers believe that all matter flow from a pure spiritual plane. This is philosophical thought but what we see is that the idea of a transition of mind to matter is not an invention of fiction but has a long traditional foundation.

It might be worth to mention that sightings or for example “mysterious” lights often are described like something which suddenly popped up in our reality and which can vanish in the same way, like switching from mind to matter and vice versa.