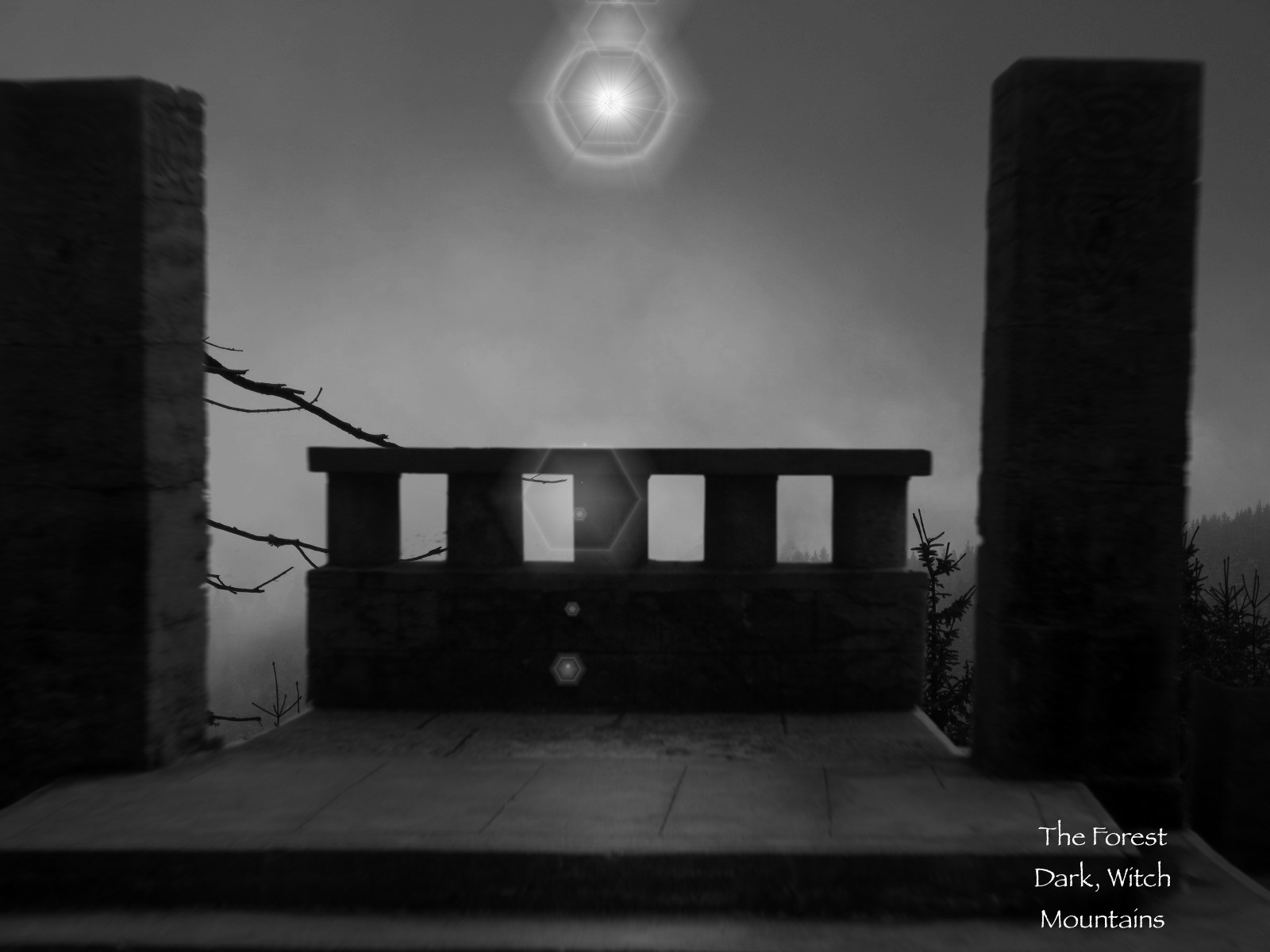 There is an interesting question about some popular folk horror movies. Are they supernatural stories or not? The threat in these stories comes from men, not from some monster, ghost, or supernatural entity. Nevertheless, the basic premise of traditional folk horror films and novels is often a secret cult worshipping a (pagan) deity in a remote town.

That deity, demigod, demon, he who walks behind the rows, is an important character in the story. As we know, he is usually not a friendly guy. He demands sacrifices. Human sacrifices. He messes up people’s minds. In some stories, he seems to be like the Old Testament god. Brutal. Merciless. Demanding. He manipulates the people.

But do the people in the remote town or the wilderness believe, or do they only pretend to believe? Is it just their leader who uses the cult to manifest his power? Does the writer believe in these invisible powers? Does the filmmaker believe in the pagan gods or the telluric forces? It’s hard to say. You can write such a story without believing in anything. The cult can work as a convention. Maybe the original religious purpose is lost. A cult is a belief system to impose power and rules upon people.

In many cases, there is an assumption that supernatural powers are a reality even if there are no supernatural beings occurring in the story. What is the god or the supernatural power? It is the land itself, this dark spiritual power of the land. The magic forces and the gods manifest themselves in the landscape. It’s in the woods, or is the forest itself? There is one obvious connection between the worshippers and the deity. In THE WICKER MAN, the cult is a fertility cult. That is the case for many of these stories. It’s obvious in Shirley Jackson’s classic, The Lottery: “Lottery in June, corn be heavy soon”. Even the ritual in the story is forgotten and there is no worshipping of some deity, the magical thinking is apparent.

Here is the big difference between folk horror and backwood drama and horror. In folk horror, it seems there is, at last, some sort of higher entity, a kind of energy, a god which is in all things or a presence. The opposite is backwood dramas like STRAW DOGS. There is no god in Straw Dogs. No magic of the land.

The gods in Folk Horror are great old ones. There is often a connection with the past, with remnants of an era long gone. Ancient symbols are an expression of presence. There is something here which has been here before men arrived and will perhaps be here when men have left.

But there is another interesting thing here: The gods are local gods. Their cult is mostly a local cult. The entity is tied to the land. The deity is often connected to a certain thing in the land. In The Children Of The Corn, it is a Corn god. The worshippers are often a secretive community. They are obviously not traveling a lot.

Mostly it is a stranger, not aware of the cult in the first place, which is confronted with the local cult and sometimes with the powers of place. In IN THE EARTH, the entity in the forest seems to create hallucinogenic visions. That’s a common thing. The stranger is of course often the victim. He can become the sacrifice as in The Wicker Man.

Another interesting question is if there is any communication with the gods or the energies of a place. It depends. If it is a story that is closer to cosmic horror, then these forces appear sometimes oblivious towards men. They are not evil nor benign in a human sense as the mysterious higher forces in the classic weird tale “The Willows” from Algernon Blackwood. There is no communication. These powers don’t care about humans.

In other cases, this is what the characters hope. They hope for insights into the deeper order of things and perform rituals to get an answer from the gods. The wish to communicate and ” to see” is a driving force. It’s no wonder that the ritual is often a drug party, for example, Beltane. People want to look into the otherworld.

Gifts From The Gods

Wisdom is one gift from the god’s ritualist hope. But it is not only wisdom and a rich harvest. There are even stories where the dead should come back, like the Irish horror movie WAKE WOOD. Here, the forest is again a secret character.

The secret cult is empowered by the gods living in the Earth, on the mountain or in the forest. The community in these places is a special one. Even though we don’t see the secret character in these stories, he is always there. He is steering their lives in many ways.

It is worth thinking about this ominous presence in the land, in the forest, in the earth. In stories and in the real world.

Peyton Robinson raises some interesting points in the article The Harrowing and Hypocritical Humanity of Folk Horror in Filmschool Rejects. One of them: What lies in the terrain we’ve built our whole lives on, and who holds the power? 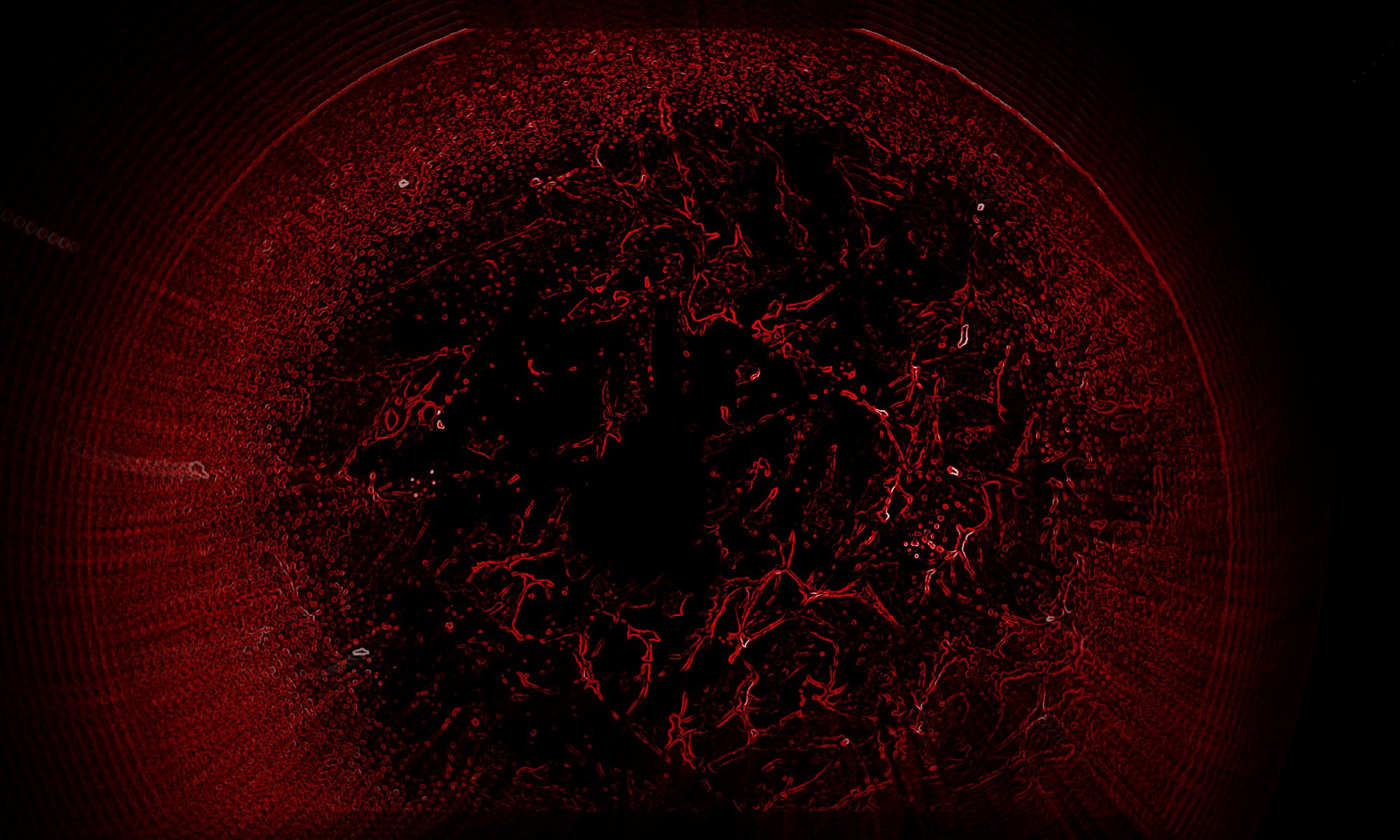 Paul A. Green said the subtext in Nigel Kneale’s “The Stone Tape” (A BBC Play) “is the insinuation that a dark force still pulses like an ancient sub-sonic rhythm in the mix of our everyday lives”(Mcourt).

This is a very good definition for some force which is there but can’t be known exactly as what it is, but can be experienced in a certain way.

“The Stone Tape” is a mix of horror and sci-fi offering itself theories about the nature of the supernatural phenomenon demonstrated in the play . The apparition is seen as a recording in the first place. The (ghost)house is the recording medium. The house has a sinister history. People committed suicides and there had been failed exorcisms. The scientists in the movie see the “premedieval stonework of the room (where the moments of terror happen) itself as an organic recording medium” (Paul A. Green). The ghost-hunters then try to record the voice of the ghost but fail, however the recordings are played back directly to the brain.

This is an interesting theory and the play-writer Nigel Kneale took inspiration from real speculations and theories during that time (70s), which are still around (like from Konstantin Raudive, Breakthrough).

The legendary TV-Play does a very good job to pinpoint one mechanism and fundamental problem which lies at the core of visionary experiences: Scientists fail to record unexplainable phenomena still people have very serious experiences and make convincing claims about what happened to them.

We see that very often when so-called “proof” is presented. Neither photographs nor videos or audio tapes with recordings of “ghost voices” look convincing. These things happen on another level and the human brain works in an unknown way like a receiver or antenna.

In the end of “The Stone Tape” the main characters discovers an ancient (alien) demonic force as the source of the apparition when it’s too late.

Nevertheless it seems that the concept that the old building was charged with some kind of dark force and that these force can also perform phenomena which look more like videotape-loops is not ruled out.

Wouldn’t such a concept apply very well also for our haunted forests? Isn’t the ancient soil we are living on loaded with unfathomable energies? A form of (sometimes dark) force which can generate an endless variety of phenomena, a power which can make people do things at certain times in the forest?

This is something which lies perhaps at the bottom of all folk horror. In folk horror nature (or the forest) is “no longer content to be background. It has power, agency, in folk horror” as it was said in a brilliant article by Dawn Keetley about the “Resurgence Of Folk Horror” (horrorhomeroom.com).

“Things happen because of the landscape”. Jane Bennett put it this way: “fleshy, vegetal, mineral materials are encountered not as passive stuff awaiting animation by human or divine power, but as lively forces at work around and within us” (Jane Benett, System And Things).

And I think folk horror is a great chance not so much for “some story based on true events” but for stories revealing a deeper truth in images. It’s a genre revealing to us something which is very real.

The idea of an “ancient subsonic rhythm” might come close to what it is. It might not actually some sort of sound but more kind of a radiation which we feel in certain landscapes. And there might be a rhythm, maybe a rhythm which encompasses different timespans as we would usually apply to a rhythm.

It would be an interesting question if we have series of events in haunted places like the freetown fall river forest happen like in Stephen King’s It where the monstrous events happen nearly every 30 years.

And “sub-sonic” is great as a description for something which is there but couldn’t be heard or seen directly most of the times. This is what’s “in between the trees” in the forest.

In the movies and in horror-stories we try to extract that “ancient sub-sonic rhythm in the mix of our everyday lives”. We attempt to make it visible, to let us see what we normally shouldn’t see and face that hidden force in our lives.