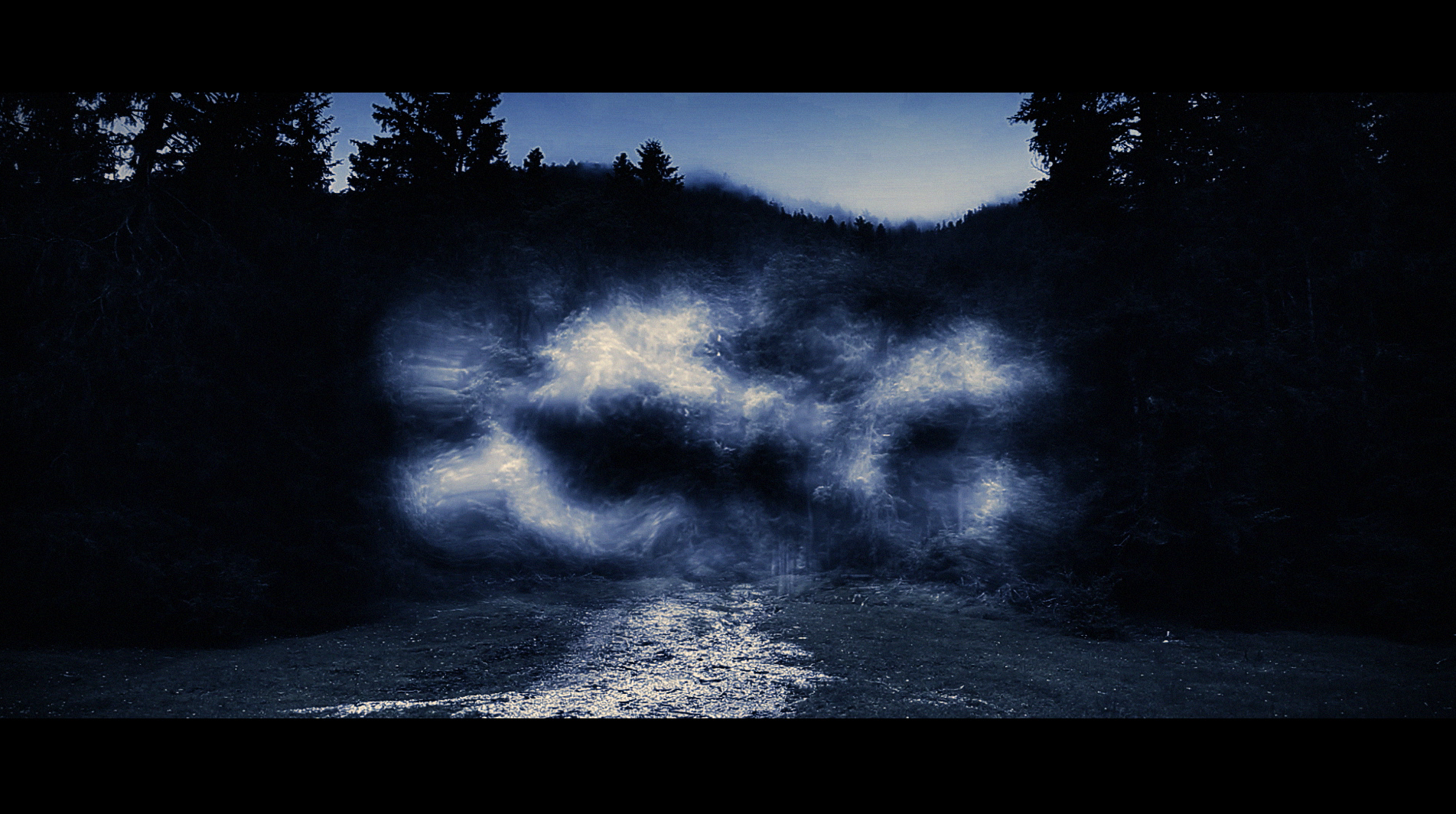 Dread is not the same as fear. Dread comes before fear. It is sometimes a foreboding feeling. Something which happens in the woods. It more often in the autumn. In the darker times of the year, but it can happen on a hot and bright summer day too. The experience of a sense of dread ends in panic. A feeling of impending doom.

This is a real phenomenon. There are countless reports of people who felt this sense of dread during a hike in the woods. People who went missing and were found later tell about this experience.

It is often not clear where the sense of dread or even a panic in the woods come from. Witnesses cannot tell if or what they have seen. In some cases it seems like some instinct kicking in.

There are some phenomena reported in connection with these events. Some people say the light suddenly darkened without reason. A typical phenomena is a sudden silence in the forest. The animals are quiet for some reason. No chirping of birds, no movements.

It is interesting that this a very old experience dating back to ancient time. The word panic stems from the pagan god “Pan”. Pan was a roman deity roaming the woods and frightening the lonely wanderer.

The best horror movies grasp that feeling and reproduce it for the screen. That’s perhaps how the classic Blairwitch worked. Even people who never had such an extraordinary experience seem to know that sense of dread from somewhere.

Where does is it all come from? If we feel that overwhelming force and this sense of impending doom it is mostly not triggered by a clear visible danger, like a predator, a bear or something which is a threat. It is like some sort of instinct. Something which happens not on the rational level in the first place.

There are real fears for example if we are out there and we are lost. The sun sets, its getting dark. Thoughts running through our heads like, can I make it back to the car? What if I cannot find the trail again? Why does my mobile have no reception? Are there dangerous people out there? These are all very rational thoughts. Even if our perception becomes distorted due to rising panic it’s not like that sense of dread which comes from deep down.

Hikers reporting this unusual existential fear are normal people. It’s not like some sort of post traumatic experience. Maybe it is like an inherited memory from ancient times when people could see things which are still there in the shadows in the woods. We have only lost the ability to see them but we fear them.

Some people might be still able to see them. However, it might be not something we want. Our sense of dread is a warning mechanism, a signal. It alarms us. Often people say it is good to listen to the inner voice or that feeling. It saved them. Otherwise they might have gone lost in the woods or something would have happened to them.