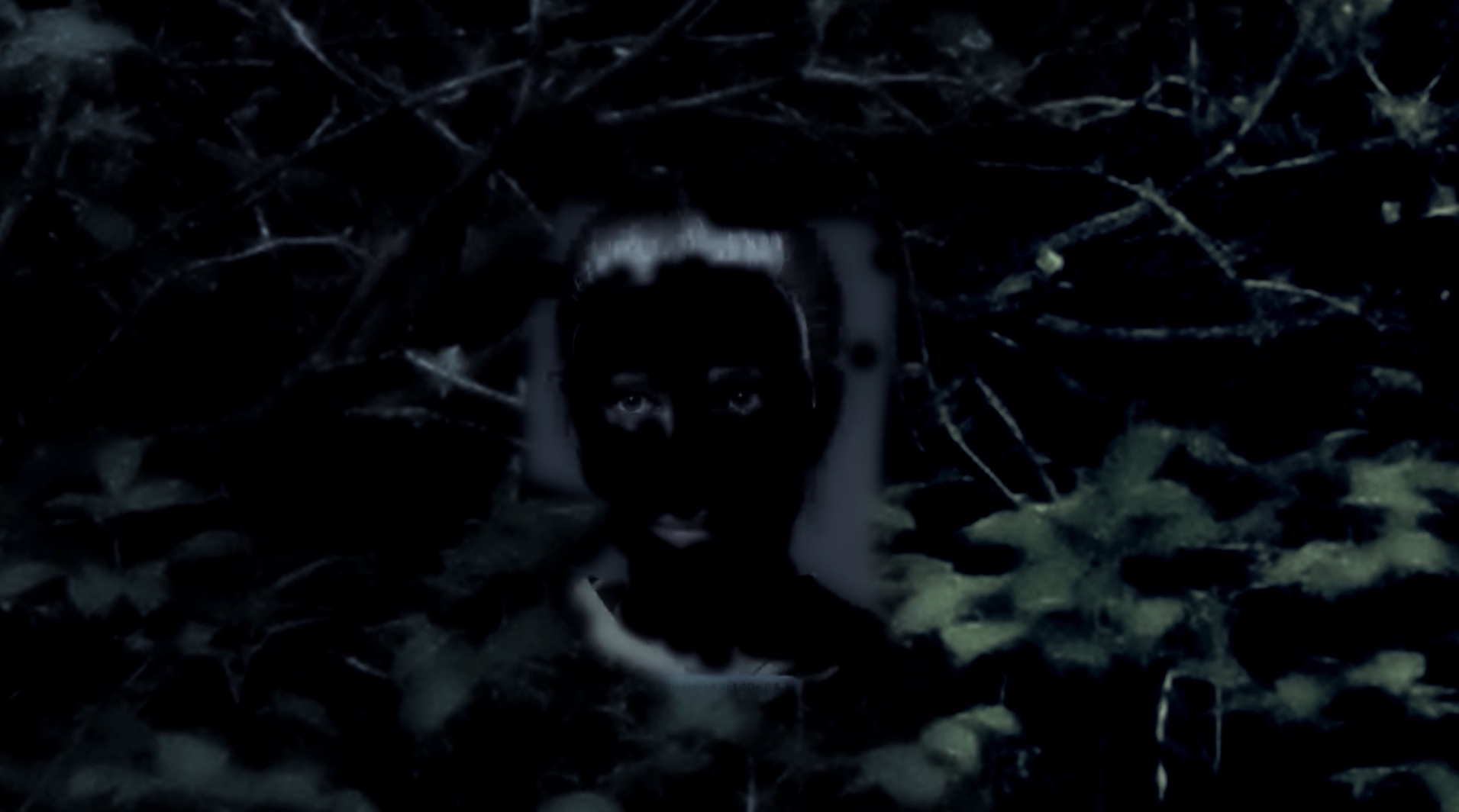 However the forest is more than a metaphor where someone gets confronted with his own past. In a very literal sense the forests of our Earth store information about the past. Scientists learn from old trees about historical events like climate change or the outbreak of a volcano. A tree’s annual rings are like a chronology of the past.

A forest is a place of constant change. During the summer the forest is full of life. In winter there is death. Nevertheless information never gets lost in the forest. The whole network of plant life saves information about the things which happened in the past.

There are not only traces of natural events like wildfires in the forest. In the forest sometimes things appear which had been buried for centuries. The relicts of battles of the past as the ancient battles of the Romans against the Barbarians in the German forest are still there. Archeologists visit the forest regularly.

Traces From The Past

Some say there is more to this. The ghosts of fallen soldiers of long forgotten battles still roaming the woods. In some nights the lonely souls of victims of crimes can be seen and heard. And of course there is the witch which was banned from the community hundreds of years ago. What if events and the traces of entities from the early days of Earth are also stored up here? Something which is still alive in a sense? The forest as a whole might be a storage medium for many things.

But people going into the forest and discovering their own past? That might work in a psychological sense if you are alone for a longer time memories might come up. What if you find something in the forest which is connected to your own past? Something which was lost and suddenly lies there in front of you. If this happens in a fictional story it sounds like the typical intervention of the writer.

It’s another story if the person has the same places visited before or has lived in a certain place. Then a trip into the forest can be an experience where memories which were suppressed for a long time come back. In these cases the forest might be sort a catalyst. Perhaps it works in the sense of synchronicity – something from the inner life gets materialised in the outside world.

Driftwood In The Forest

The forest is a place where things disappear and return. And here is the strange thing. Sometimes it’s like at a beach where the sea returns something which was swallowed for a long time. Now its flotsam. We know about incredibly strange missing 411 cases: Search and rescue diligently searching the same area several times and finding nothing. Then, sometimes many years later lost items or even a person resurfaces.

There might be even more to this if we think of the intermingling of dimensions or distorted timelines. We are used to think in linear timelines. Some experiences suggest that we could get into places where timelines are somehow distorted or different. Future and past is not what we think it is. Or lets say its something we should explore deeper.

Of course there is a lot of speculation here. However it is interesting how many people which had a strange experience in the woods reports weird things about the perception of time too. Sometimes its missing time. Sometimes present and past intermingle. Memories can get lost or somebody remembers things and has no idea where that information did come from. If we remember the saying “the forest is what’s between the trees” it might open up many ideas. Maybe its some people who are wired to higher dimensions which have that kind of experience. They can connect to the subspace or alternate stream of reality. If there is sort of a subspace out there it might be something similar to our world wide web: a neural network where memories and information is stored.