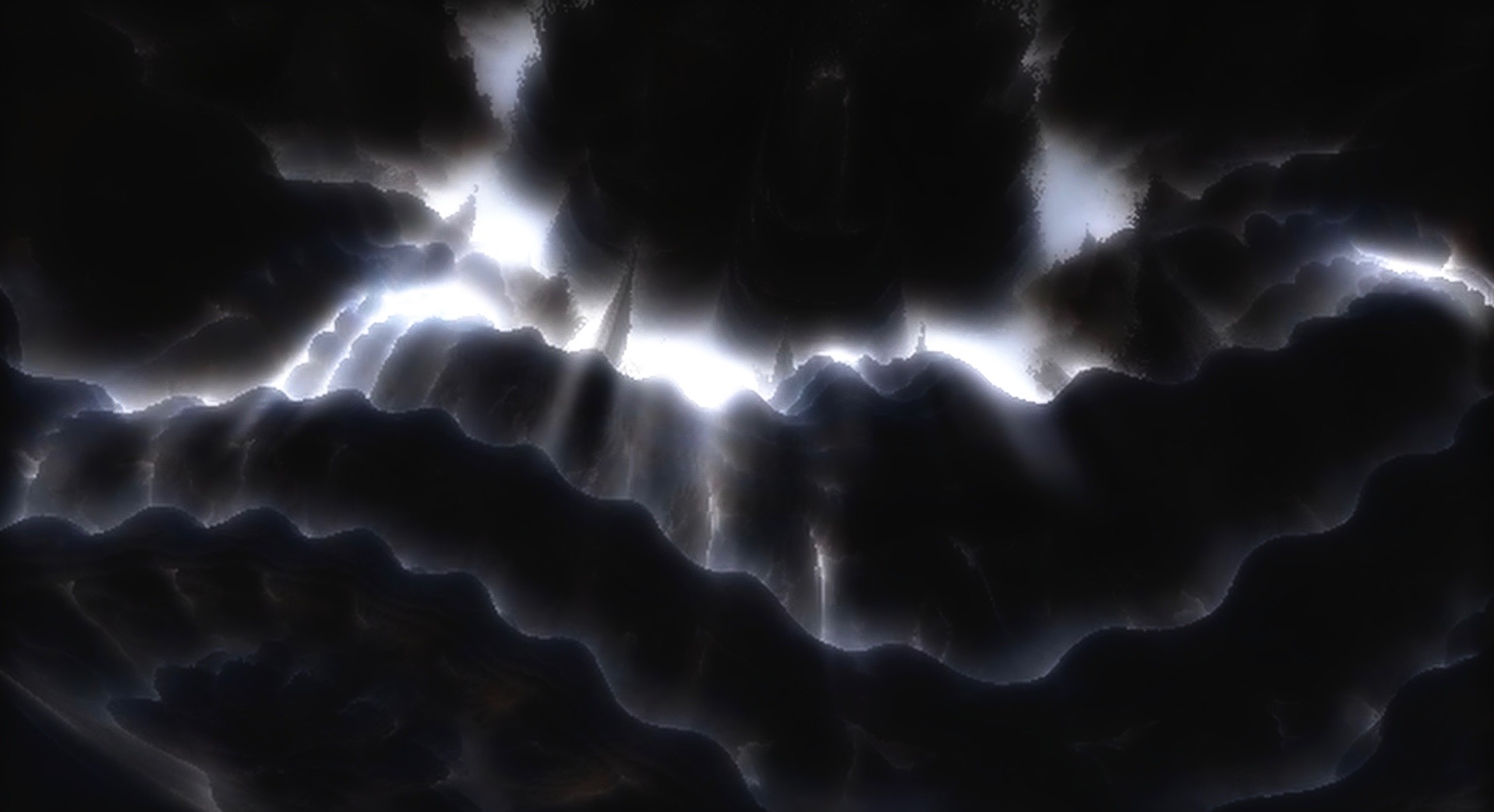 Multiple dimensions are a common concept. They work for fiction in film, series and books as in games. The idea of a multiverse as seen in the legendary Sci-Fi movie Interstellar by Christopher Nolan is a serious concept in science too. The concept also works as one of the explanations for supernatural encounters, mysterious missing cases and the unexplained.

There are important distinctions here. We often hear of a fourth and fifth dimension. In a more scientific sense these dimensions represent mostly layers of a another reality with different physical qualities. For example there is the idea of an alternate universe where times runs backwards.

These different “qualities” of spacetime are mostly impersonal qualities. They are not individually related to a person or observer.

Higher dimensions as we know them in myth, in the history of men’s culture and in the collective conscious have a different quality. This applies both to fiction in literature or film and reports of supernatural encounters. It’s typical that the experience is a personal one. The experience is related to the psyche of the participant.

Silent Hill as a prominent model

Silent Hill is set in a dreamlike city where there is a constant shift between different layers of reality. There is a fog world and an other world. In the dangerous and malicious other world the heroine’s or the actors in the game sometimes face monsters which seem to stem from their own unconscious. The same creature is not for everyone a monster. It depends on the individual’s condition.

There are many writings about the mythology of Silent Hill. Some say it’s not necessarily a multiverse. However this is not the most important point here. The thing is that Silent Hills appeals to many people because the set of reality feels familiar. There is sort of duality here we all know. Everybody knows our real daytime world and the more dreamlike night world or the other world we experience in dreams. There is a duality between “light” and “chaos” too, which reminds us a bit of the gnostic view of the world. Max Derrat provided very good and fascinating insights about this in his videos about the mythology of Silent Hill.

Silent Hill is as my The Forest Dark Feature Film Project a place where the boundary between real daytime world and the dreamlike nighttime world collapses. The interesting thing is that ordinary reality can shift into another state without a person changing place. All happens in the same place.

This concept we see in Silent Hill but also in a variety of stories, books, films, series or witness accounts of sightings seem to apply to certain zones on our planet. It is a good explanation why any place is felt differently. It explains why some people might have a nightmarish experience in a forest or a mountain or an endless wilderness whereas other people just see a nice tourist spot.

Is there a personalised other world?

But how is that possible? How could it be possible that another dimension creates not only individual visions related to the personality, the fears and even the past of the person involved but becomes real in a mere physical sense. It is even a personal, individual alternate dimension. If this is a fictional story me might say this is a convenient concept for the writer to propel the individual’s journey forward and illustrate the deeper dimensions of a character. We see this particularly in many ghost house stories: The main character has to face his past to be free. However the same happens in many real witness accounts. In alien abduction stories people see symbols which are related to their personal history. It’s the same with people who went missing had had strange visions.

There are different theories how this is possible. One idea is that what witnesses see in sightings is not what’s really going on. It might be something which is too big for the human mind to comprehend. Perhaps our mind “translate” this into something which seems familiar. Or there is an intelligence at work we don’t yet understand, which “steals” our images and experiences and uses it for its own agenda. Some witnesses of UFO-sightings report things which sound like a sort of stage play.

Another theory is that the psyche is itself kind of another dimension and can manifest in a material sense. These theories follow the writing of famous psychologist C. G. Jung. His ideas imply the existence of a higher dimension which is both inside the mind and outside the mind/body. He described so-called-synchronistic events. Synchronicity, in simple words, is a different idea about causality connecting the inner personal life with events on the outside in the material world. It’s not like magic belief, it is indeed an empirical system. C. G. Jung recorded many of this synchronistic events. This is the most revolutionary idea and makes us rethink our very concept of reality. Max Derrat gives us an interesting insight in the synchronicity theory in his videos about Silent Hill too.

Dimensions with a conscious or the Gods?

Another idea: What if fields, spaces, alternate dimension have a sort of consciousness. Some people believe we live in sort of a simulation (yes, the matrix mythology). If the world if we see it is a simulation who is the creator? There is indeed the assumption the universe itself is consciousness. Maybe everything we see around us is kind of of a higher living being.

A common idea of science-fiction is that alien entities can not only create alternate realities but “borrow” our images and put them together in a new way like the experience astronaut Bowman has in the end of 2001. Haven’t we lately become “reality-builders” ourselves? Modern game-engines like Unreal Engine create whole photo-realistic new worlds with some clicks. You can use a preset as a portal. Perhaps there is somebody out there who can do this on a higher level we can’t imagine even in our wildest dreams.

One day we might see ourselves in a position as the hero of the Truman Show when he realizes he was inside a staged reality all the time. If so, is there an audience watching us, too?