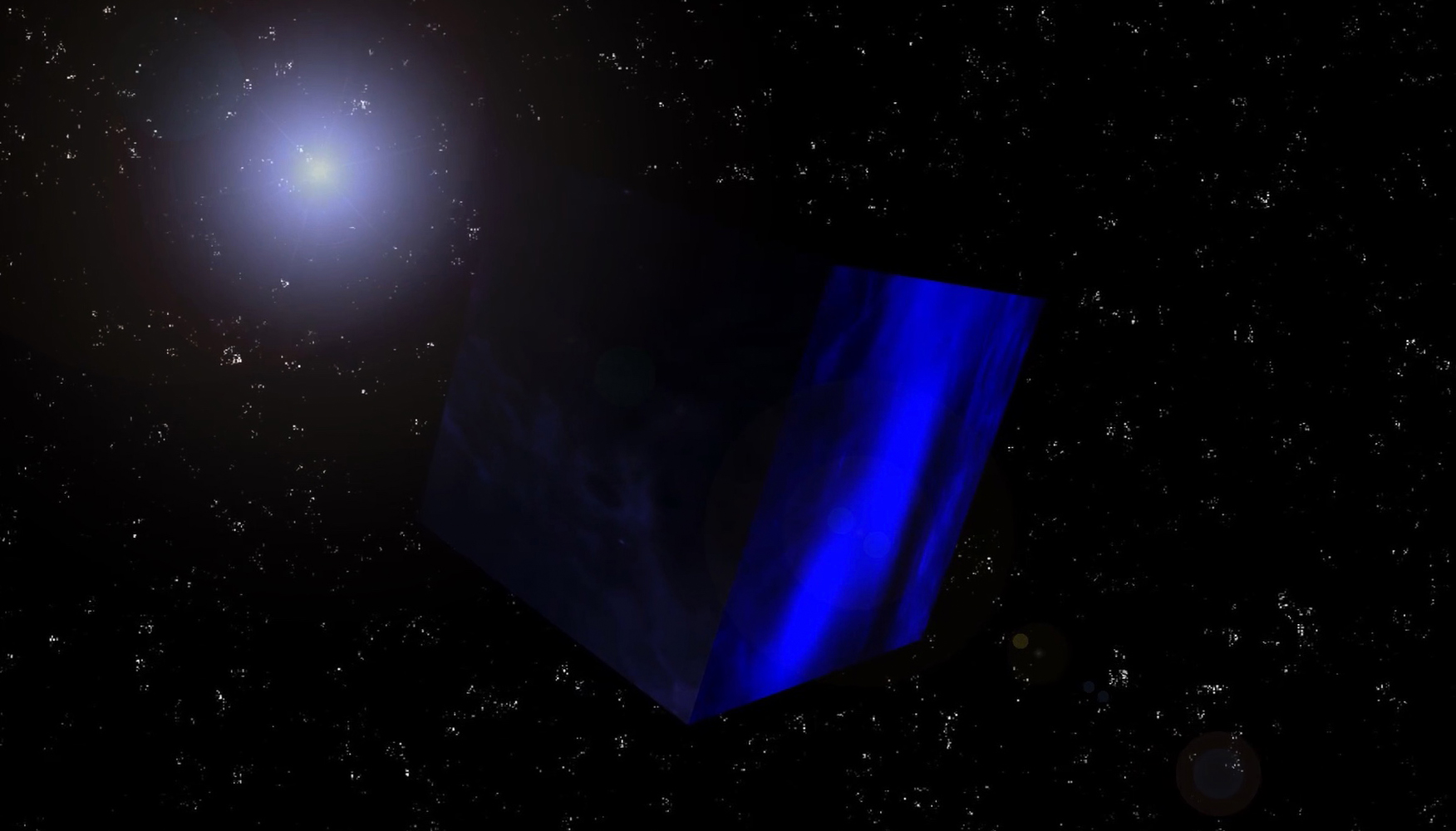 The Cosmic Engine is often seen as a model of the world. It is also a term used in relation to astronomical clocks. These clocks existed already in the early Middle Ages and represented the mechanism of the cosmos. Clocks showed hour, calendar, movement of Sun and Moon and the movement of the planets. Early modern time astronomers as Isaak Newton described the mechanics of the solar system and more. The cosmos was seen as a kind of machine. The cosmic engine is the universe or it is something which exists within the universe. It is an engine which creates our reality to a certain extend. We could take this concept much further. And perhaps there isn’t only one engine but many.

Modern science reveals a more complex idea of the cosmos. In any model, there is the idea of a mechanism. But what if we think not of a three-dimensional-world but of higher dimensions?

It is known that from the point of view of an observer in the three-dimensional-world an object which exists in more than the three known dimensions could be seen as different objects or we see only a glimpse of what the object really is. A pyramid would appear as a square.

So, what if we see only the tip of the iceberg of something, which exists in many dimensions? If we come back to the mechanic of the cosmos the models seem to describe a sort of an engine. They are engines itself like the famous cosmos engine designed by Su Gong and Han Gonglian during the Song Dynasty in China 960-1279. Su Gong’s cosmic engine is both an astronomical observatory and a clock tower. Thus it is a machine and a model of the universe. This model let us think that there is somewhere an engine which creates phenomena of the visible world. Perhaps, it is not a universal machine but countless engines out there, which exist in an extra-dimension.

If we think of the real machine it is perhaps not some sort of mechanic. The real engine could be a world creation machine. It might be not even a soulless machine but it could be consciousness. If this kind of machine exists in higher dimensions and does represent a sophisticated advanced technology it could generate any kind of effect in our world which might appear as a wonder or frightening encounter with the unknown.