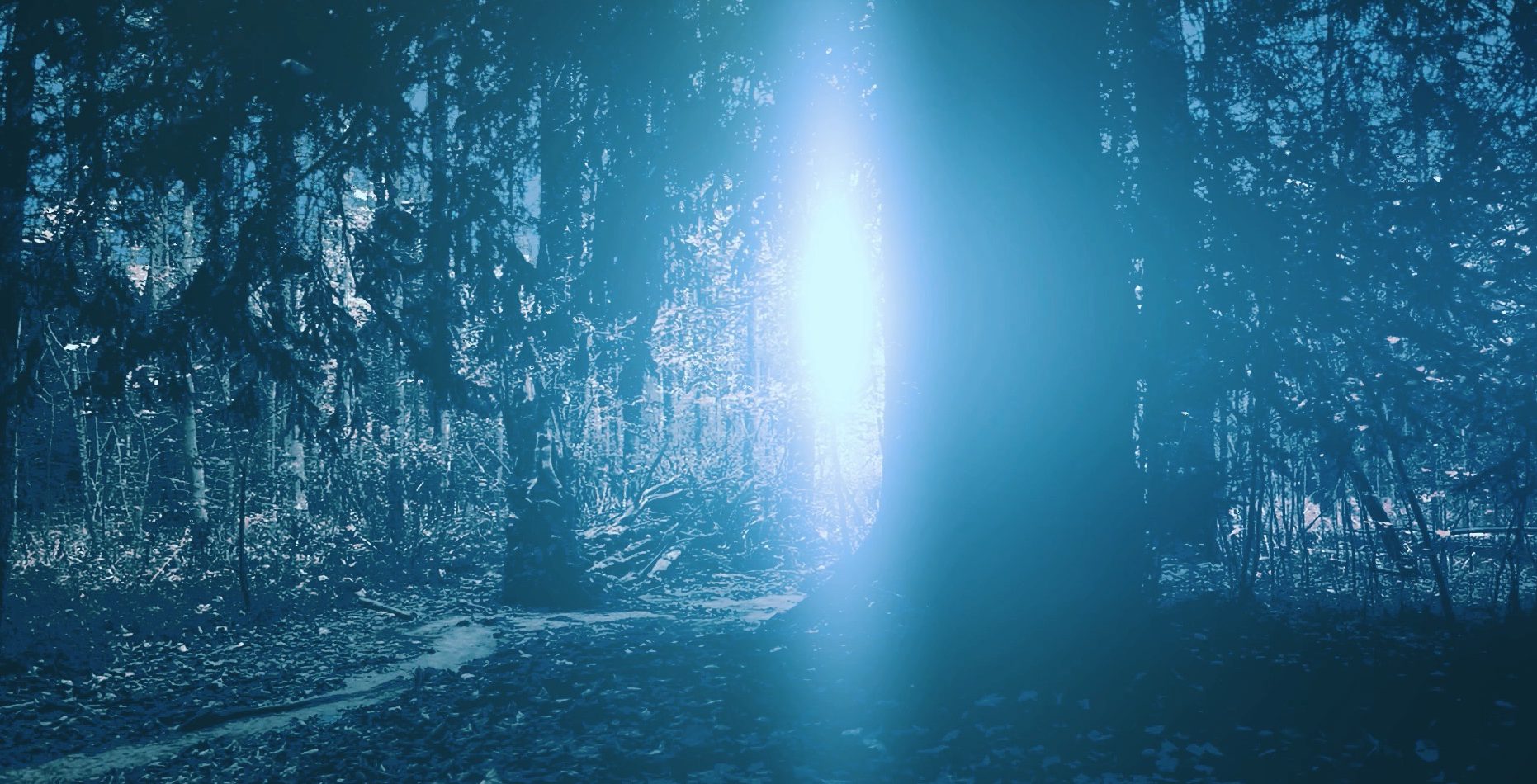 One of the best moments in John Carpenter’s legendary horror movie THE FOG is the set-up. It is in the middle of the night.  A group of children hear a campfire tale. Antonio Bay sleeps. Then a series of paranormal events happen in a short time frame. Car honks. Lights are switched on automatically. A petrol cock falls to the floor, etc. The tension rises. The Fog is fiction. There are real cases too.

We know about many situations where there was not only a single sighting or some sort of unexplainable event but a lot of things happen within a short time span. The real stories sound even more fantastic as fiction stories in books and films.

It seems that a series of paranormal events is a common thing. Things happen simultaneously. Sometimes it is a very different kind of phenomenon happen at the same time (within hours or a few days).

It adds to the high strangeness of these cases: Sometimes a mysterious vanishing is connected with a weird weather event. Ufo sightings are connected with sightings of mythical creatures. Clocks stop without explanation. Cars stop by themselves. The same time a sighting is reported they find later animal mutilations. There are really amazing coincidences here. Dreams play an important role. They happen to people who maybe not the victims or the witness of a close encounter. But they dream what happens to somebody else. Weird “glitches in reality” happen at the same time as accidents. Strangers or “Men in Black” are reported at the same moment somebody sees orbs of light. There is also a term for strange things happen at the same time. Psychologist C. G. Jung labelled it synchronicity.

It is the same with religious wonders. The events of Fatima are a whole series of miracles and strange events. A well-known series of paranormal events are the Happy Camp Events in California. These series of strange events are often connected with a certain place like the Skinwalker Ranch. This ranch seems to be like a real theme park of the paranormal. There was a huge sized wolf, light orbs, cattle mutilations, ufos.

The reports of researchers appear often a bit like the descriptions of a volcanologist. These scientists do research about a seismic activity or – an outbreak. It seems there is a kind of similarity here.

It is also interesting that a series of paranormal events in a certain region occur in certain periods, for example, every 30years or so (an example is the Bennington triangle). This is another parallel with phenomena in nature. There is a rhythm.

Perhaps these different strange mysterious events are belonging to one phenomenon. It is a phenomenon that is connected to certain places or areas. And it is a phenomenon which repeats itself periodically. There are times of less activity or stronger activity. This is, for example, the case for the Hessdalen Lights phenomenon in Norway.

What is it? It appears a bit like a mechanism or like seismic activity or some sort of force of nature but one which is intelligible. Paranormal phenomena are often said to be connected with “portals.”

A dimensional rift might be an interesting option to consider. Perhaps there is something similar to plate tectonics. What if we are caught in the middle of overlapping dimensions? We can’t know because we can only assume that there are higher dimensions populated with otherworldly entities. But a dimensional rift which is created when dimensions overlap or a rift which opens and closes at certain times would make some sense.

If we think of our world being a Matrix as in the famous movie franchise, simultaneous events could also be created by “reprogramming”. If somebody lives in a 3D virtual world but doesn’t know it is a virtual reality, any change of that matrix would appear as a wonder or mysterious event.

Maybe these alternative dimensions are different creations of reality. Then both models make sense. We don’t know what’s really going on. However, we can get a feeling for these kinds of development.

There is only a little percentage of people who become witnesses of mysterious events as close encounters or poltergeist phenomena. But there is a chance to train awareness for little shifts in reality. It is a bit like the changes in the weather. Suddenly there is a different atmosphere. Something is odd. And it is not always the weather. It is like the colours somehow appear different, the air feels different. It is like things working a bit different. Of course, this is always the individuals’ perceptions. But sometimes a lot of people feel the same way: Something is not right. Perhaps there are indeed many dimensions, which are more or less similar with little difference but we drift from one plane of reality to the next plane without being aware of it.