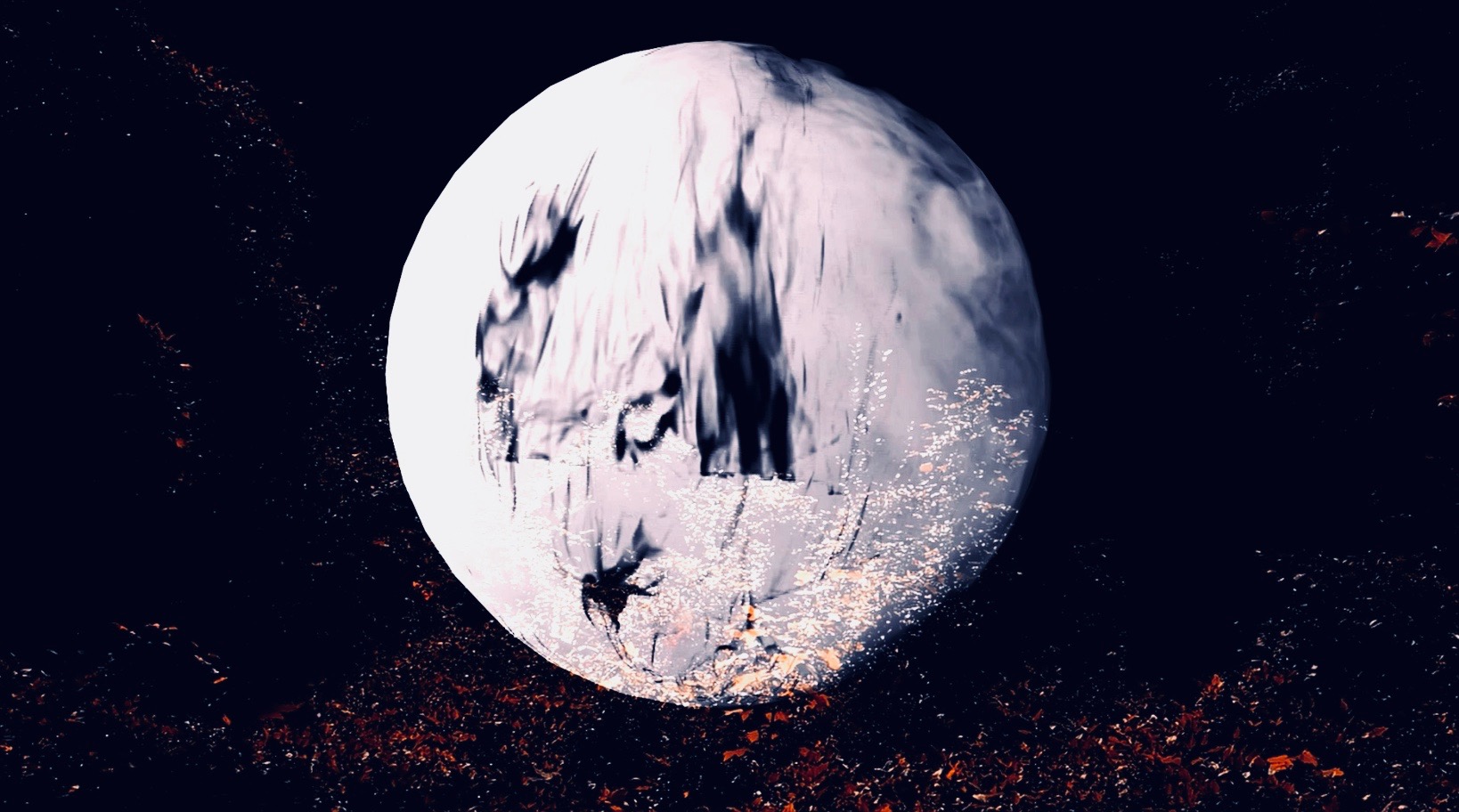 “Sometimes people see wildfires in Witch Mountains but the trees are not consumed. The fires are known as ghost fires or black fires” (The Forest Dark Movie Project). What is Black Fire or a Cold Fire? It is mentioned in fiction, religious text and in sightings. It exists. Black Fire is a supernatural thing, a metaphorical thing and a physical reality. Indeed there is also a literally black fire which can be demonstrated in chemistry experiments: If a fire gets illuminated with a monochromatic light source (sodium vapour) and you put sodium ions in the fire the flames appear black.

A black flame is mentioned in Harry Potter and the Philosopher’s stone.

Furthermore, black fire is for example mentioned by Deputy Hawk in Twin Peaks III when he explains the map to Sheriff Truman. He said that “there are two kinds of fire, similar to modern day electricity, but depending on your intention. Black fire symbolizes death and destruction, and probably the Black Lodge”


However Black Fire is not an invention by Lynch and Frost. It is an ancient idea which already occurs in connection with the Bible/Torah. In Jewish thought “Black Fire” is important.

The supernatural experience of Moses in Exodus 3:2 leads to the mention of black fire:

“There the angel of the LORD appeared to him in flames of fire from within a bush. Moses saw that though the bush was on fire it did not burn up. (Bible, New International Version)”.

The Midrash ( the biblical exegesis – interpretation – by ancient Judaic authorities) on Exodus 3:2 explains:

“From this they derived that the heavenly fire shoots out branches upwards, burns but does not consume, and is black in color; whereas fire used here below does not branch upwards and is red, and consumes but does not burn.”

Scholar and Rabbi Fern Feldman gives an excellent and very interesting insight on her website and opens up a new way of thinking about “black fire” and “darkness”:

Rabbi Fern Feldman: “It may be hard to imagine a black fire—perhaps it is counter-intuitive, or paradoxical. So what can we learn from this black fire?

The fire metaphor itself is multifold. It implies something awesome, powerful, something with the potential to give life or death”.

We learn that black fire is an ancient symbol for the sacred, the divine, the otherworld and there is ambiguity.

The Black Fire mentioned in Twin Peaks is also not always necessarily evil. As Hawk puts it it depends. The experience of black fire is more that we are able of overcome our boundaries and feel connected. “We become aware of a larger whole that includes all of it”, as Rabbi Feldman says. Black Fire has an even longer tradition in Jewish History. It is said that the Torah is “black fire on white fire”.

“R. Simeon ben Lakish said: The Torah given to Moses was written with black fire upon white fire, sealed with fire, and swathed with bands of fire” and Yerushalmi Shelamim 6:1, 49d): THE FIRST THINGS CREATED – In the beginning, two thousand years before the heaven and the earth, seven things were created: the Torah written with black fire on white fire, and lying in the lap of God” etc. Source: Sefaria.org

Thus black fire is often a metaphor for something real, an expression of the divine. The gods can’t be seen in itself. One way they show their presence is through images which might occur paradoxical.

Black Fire is often seen as the fire of creation. That is why people are interested in it. Black fire is at the bottom of things. It is a hidden driving force. Black Fire might be also the Philosopher’s Secret Fire (Patrick Harpur wrote a book by the same title and describes it as something accompanying human history but which can’t be defined in a single way).

It is possible that black fire as a manifestation of something we can’t understand appears also in our days hiding behind other phenomenas like mysterious lights and many other.

In my story this is why people are drawn towards the forest dark. This is where black fire is more closely.