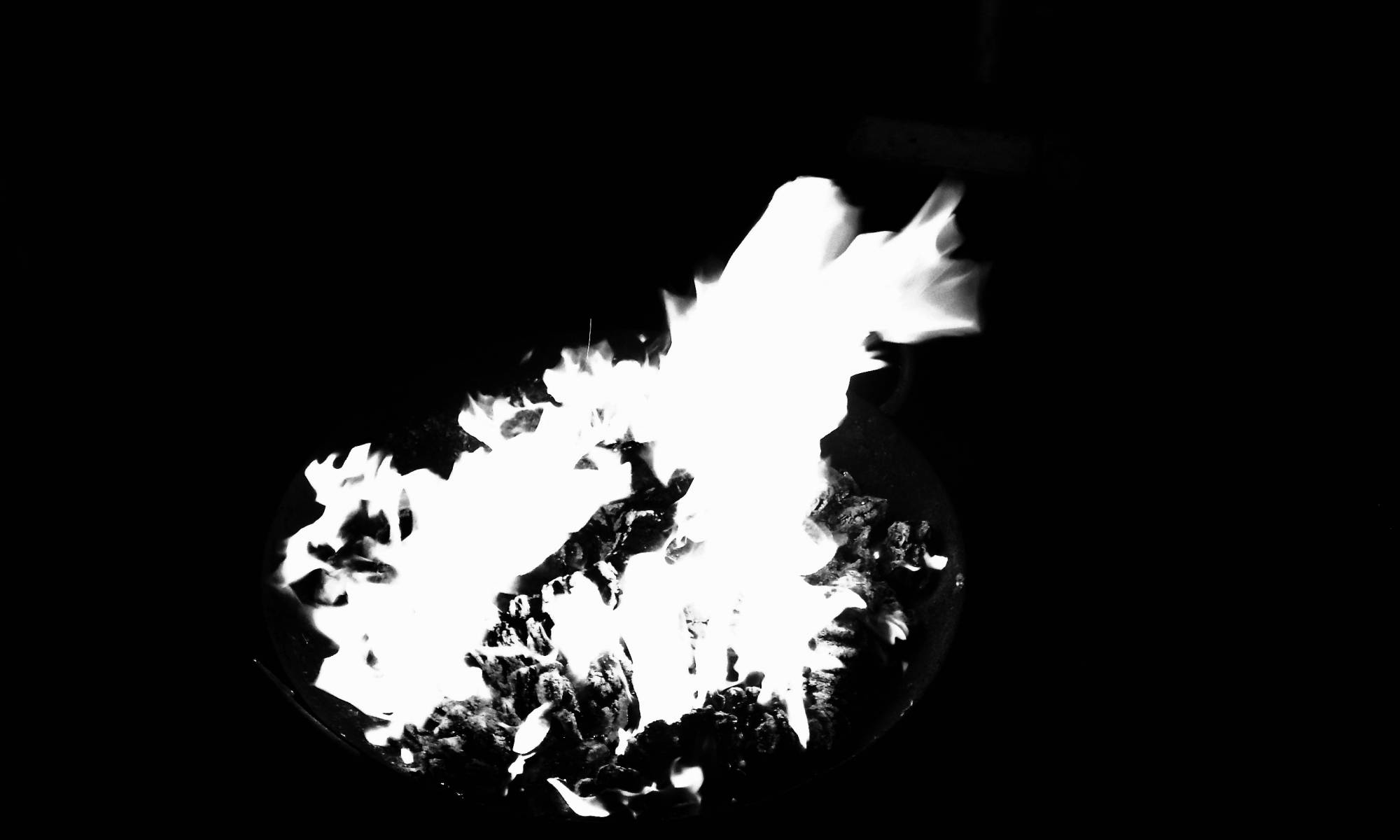 Season Three Of Twin Peaks, already mentioned in the latest post “Ontological Shock“, is not only an example of a visionary experience but also a breathtaking meditation about the origin of evil by David Lynch in episode 8 of the outstanding series. Episode 8 led to many discussions and became a milestone in modern TV, its central sequence of a nuclear blast turning into a surreal trip compared to Kubrick’s Odyssey 2001.

Along the convincing creative work of David Lynch there are a couple of remarkable things: on one side there is a near-literal visualization of gnostic ideas and also neo-platonic philosophy where things getting transformed from the world of ideas into the material world. The gnostic dualism has never been so obvious as in episode 8. On the other side, it evokes a feeling of a cosmic evil without explaining too much. On some level, there is no explanation necessary.

I wouldn’t even say this is an explanation of evil or the creation of evil (the appearance of Bob – the later killer-demon triggered that interpretation).

There could not be an explanation where there is no real explanation. There might be belief-systems or philosophical systems but episode 8 let us feel a darkness which can’t be understood in an intellectual way. There is no explanation. The atomic blast might not have created evil but perhaps it was something like a door-opener. If we imagine a universe full of life, full of conscience there are always elemental cosmic powers waiting in their otherworldly realm for an invitation.

Todd VanDerWerff is right when he writes in his article on Vox.com, “you can try to evoke evil in the audience”. What we can do in a movie or a series is that kind of meditation which let people remember something which they do know but what has been forgotten.

Furthermore, words fail to explain what evil is. What David Lynch does brilliantly in his work, is to make the invisible a visible and palpable thing through an atmosphere, through stories told in pictures and the interplay of actors who can express something which works like a virus and can possess you completely.


We get it that the ancient gnostic idea is true that the material world itself carries the energy of evil, that is is always around us and looking for expressing itself in horrible manifestations. You can show how it is always at work and be shaping our lives if we don’t care.

It always finds a way into our world, and there are endless forms or masks or ways of deception. It needs chaos to prevail and tempts us in ways we don’t imagine.

In the Forest Dark Movie Project, I will present my own vision about the origin of evil. I believe there is something we all know about this, but the definition is also a thing of individual belief and experience in life. A problem I see at the core of this question is that words fail to describe precisely what it is. As we have seen in “The Demonic Principle” even Goethe struggled with appropriate definitions.

Maybe there is even a relationship between creativity and the origin of evil. Longtime creative work is often also an attempt to express what is unspeakable, and it can be a gift or a curse to deal with certain things – it can mean for the artist to undergo his own dark journeys or he risks to become the sorcerer’s apprentice and gets abused in the cosmic battle between light and dark. Even more, the artist might be chosen a long time before by higher forces without knowing himself and given the task to communicate and to give us insight into the real order of the world.