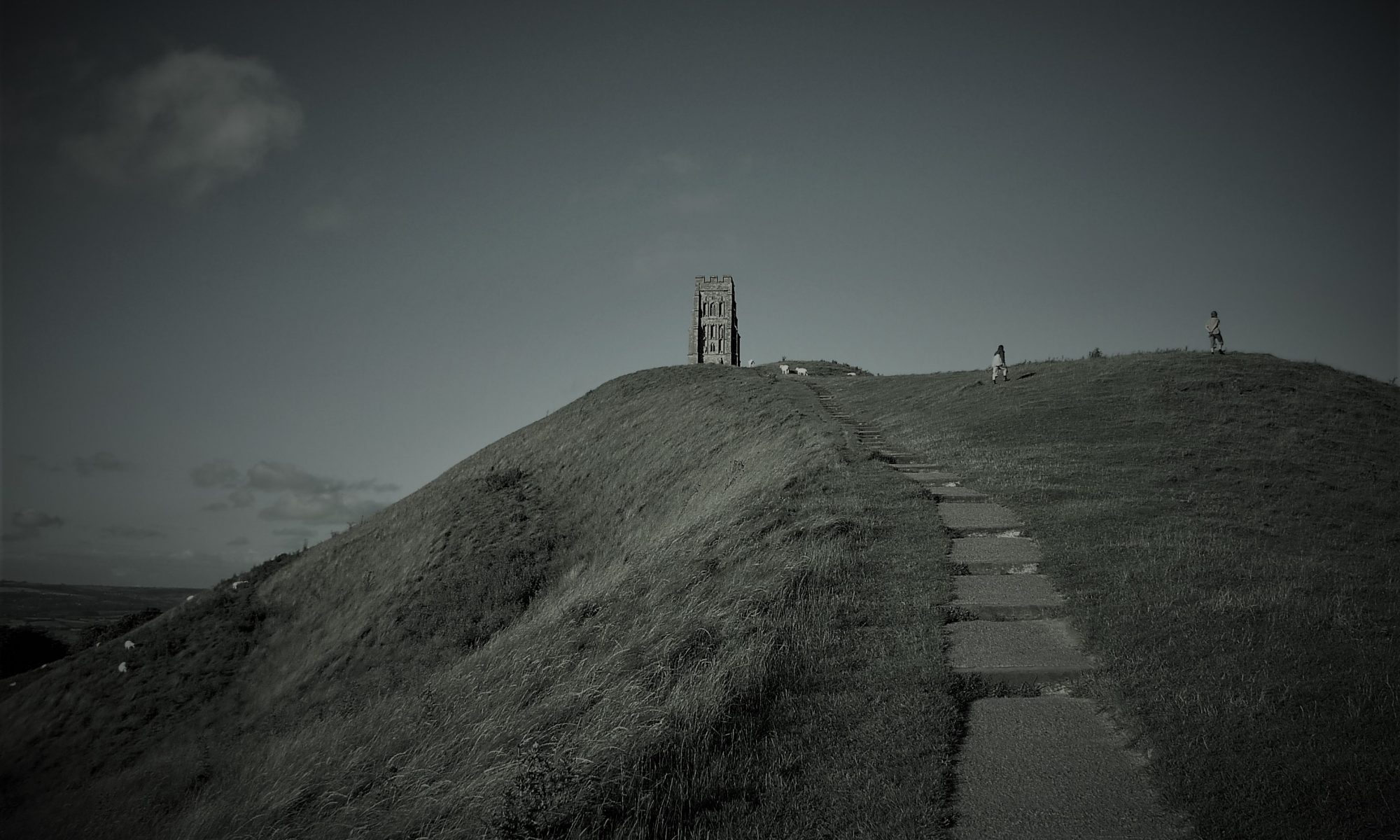 Walter Evan-Wentz, a student of folklore, developed some very interesting ideas about the ancient gods, religion and paranormal phenomena. Among the famous “Tibetan Book Of The Dead”, he is also well-known for his book “The Masked Gods” in his time. It’s common knowledge now that the ancient gods are continued to live under different names.

However, Jaques Valleé speaks in his book “Dimension” about an even more interesting discovery by Evan-Wentz: “Could it be, he asked, that every land has its own psychic and telluric forces, contributing to the appearance of certain spirit entities, regarded by human beings as gods and goddesses? (Jacques Vallee, “Dimensions”)” As I said in The Summoning I think that rituals and secret practices are often the expressions of the hidden forces at a certain place. It is an interesting thought that these gods are an expression of a psychic and telluric force rather than universal beings, which are usually imagined as celestial beings. However, if we look at ancient and even Christian tradition it makes sense. There are many saints which are special and have some sort of “local identity”.

The most interesting thought by Evan-Wentz is that not only the locals but the visitors, the new settlers, the intruder comes under influence of these gods.

Evan-Wentz writes in Masked Gods: “They had confronted here that great psychic entity which was the spirit-of-place, the heart of a new continent. It shattered them completely. But each succumbed in a different way”.

I believe that is what often also folk horror stories are about. It’s not only a potential confrontation with the locals but the visitor comes under influence of the landscape and its psychic forces. These forces find expression in paranormal phenomena but not necessarily.

Evan-Wentz reported that he heard about “shining beings”, which appeared to the Indians in California on sacred mountains which were very similar like the encounter the founder of the “Church Of Latter-Day”, Joseph Smith, had. It seems that in the new world resides a powerful psychic force, which triggers people to change in a certain way. It tends to create its own kind of belief-system. The otherworldliness of the new world is a different one as in Europe or Asia.

Sometimes it is all about atmosphere and a sort of hidden influence felt by visitors or by inhabitants. Often we can’t lay our finger on it. It’s difficult to describe what it exactly is, but we know it is there. Imagining these psychic forces as gods is a logical way to give these forces some face. In stories, it’s a challenge because if you want to stick true to otherworldy realities you might not have a Bigfoot-like monster or an ax-swinging madman as an antagonist. Therefore it’s sometimes difficult to explain the story.

Often we deal with’s what left of paranormal events a long time ago. Some supernatural-god-like force left its footprint on the landscape and the local population. Wonders and unexplainable mind-shattering events lead to weird belief-systems. Maybe the spiritual entity is already gone for a long time. But what happened is alive in a tribal memory.

If we look deeper into this, we are confronted with more mind-boggling questions: How could it be the place, the landscape? Why does it happen? My opinion is it even we not necessarily find a paranormal element either in a true story or legend or a fictional story it always tells us that there must be some sort of otherworld. It means there is an otherworld even more powerful than we think: our literal world, the landscapes, the forests, the mountains are more or less the surface on a windows-screen. The real world lies beneath. The otherworld carries our world.

And why? Maybe there is a spiritual control system. One favorite theory of Valleé and other ufologists is that men are the object of a control system engaged by invisible gods.

In the same chapter in “Dimensions” Jacques Valleé mentions a former Jesuit priest who implied in conversations with Vallee that “the “phenomenon originates with entities that manipulate our reality and our destiny for their own purposes”(Dimensions).

But what do we know? We can only develop our models or speculate what’s going on but the enormous impact both of real stories and fiction dealing with “the local gods” make us sure of the underlying truth.