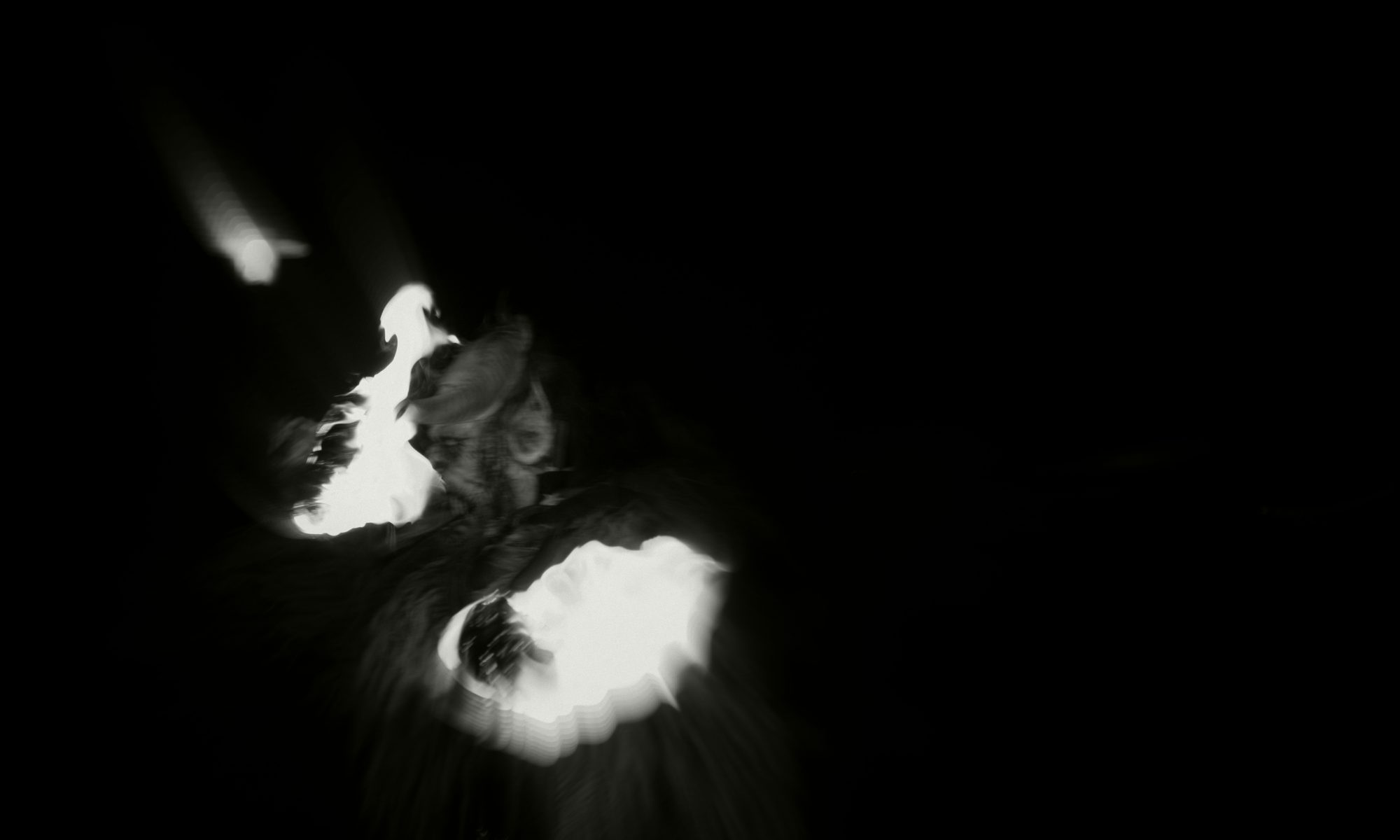 Invocation of a demon or the elder gods, sacrifice, violent happening: the climax of forest horror stories and in folk horror is often the darkest moment in the story, and my project doesn’t make an exemption from the rule. But don’t forget: the movies weren’t there in the first place. They took inspiration from reality. The origins of rituals in the forest were discussed earlier in this place but we should look deeper into the meaning of these archaic images.

We see still a lot of remnants from the old traditions in our days even the outcome is usually less dramatic. However, the spirit is still there. Luckily (or hopefully) we don’t see a real sacrifice in our days like the poor policeman in “Wicker Man”, but often there is an effigy, perhaps a puppet of the witch, which then is sacrificed in a huge bonfire.

One meaning of sacrifice is often that something is given to get something in return. The gods were feared in former times. But it could be also an attempt to connect with the spirit of the place. The landscape was a living thing, a certain mountain was a godlike being or a volcano was described with human characteristics.

Even today on islands like Java the scientists compete with old ritualistic traditions which tell how people should live with their volcano. There is so much empirical knowledge in this tradition that the scientists respect the religion. Here the connection between a tribal society and nature is a peaceful one.

The portrayal of violent pagan rites and the outsider from the city becoming a sacrifice in some rural hinterland in many stories seems more rooted in a deeply disturbed connection rather then “tradition”. The happening ending in violence might be more like a brutal reconnection with the power of place ending up in demonic possession.

From our modern view a “rootedness in place” is strange as Michael Newton says in his article in “The Guardian”, “Cult, human sacrifice and pagan sex: how folk horror is flowering again in Brexit Britain”. Indeed the locals are often partners in crime of the sinister supernatural forces at work.

However, we should consider this scenery very precisely. In most forest horror nearly everything is dysfunctional.The rural community in the backwoods isn’t a healthy tribal society disturbed by outsiders. We may find people who found again a connection to the wild but it’s not a good one, they found the darker side of nature or these dark forces found them. And if we are not careful we lose civilized manners deep in the forest. The wilderness takes over, the savage spirit prevails.

In these scenarios it’s not any longer a folklore tradition to please the gods, the summoning or happening ends up in pure chaos. We see acts of madness and evil. The invocation triggers the “get down and boogie side (Stephen King)” of people. The summoning is often associated with the climax because it is about revelation.

It’s the moment when the true nature of the psychic forces are revealed to which the place is charged up. It’s the critical moment when the full potential is shown which is part of human nature. We see what people are capable of doing to each other.

Of course there is already a sort of addiction to these forces long before we enter the darker realms. The secret societies or the cult is an opportunity to act out that “get down and boogie side”. So, is it more a psychological thing or is the human race like the white mice in the lab which could be manipulated easily? If we are the object in an experiment we’ll never know, but we know it doesn’t take much effort, just ringing the right bells, and “rules and rituals that are both remnants of some tribal memory” (Michael Newton, The Guardian) are taking over. The journalist is right that for example in “The Wicker Man” there is no supernatural element involved in the climax but perhaps the ritual or the summoning is itself the expression of these hidden forces: It made us do something. It succeeded over us.