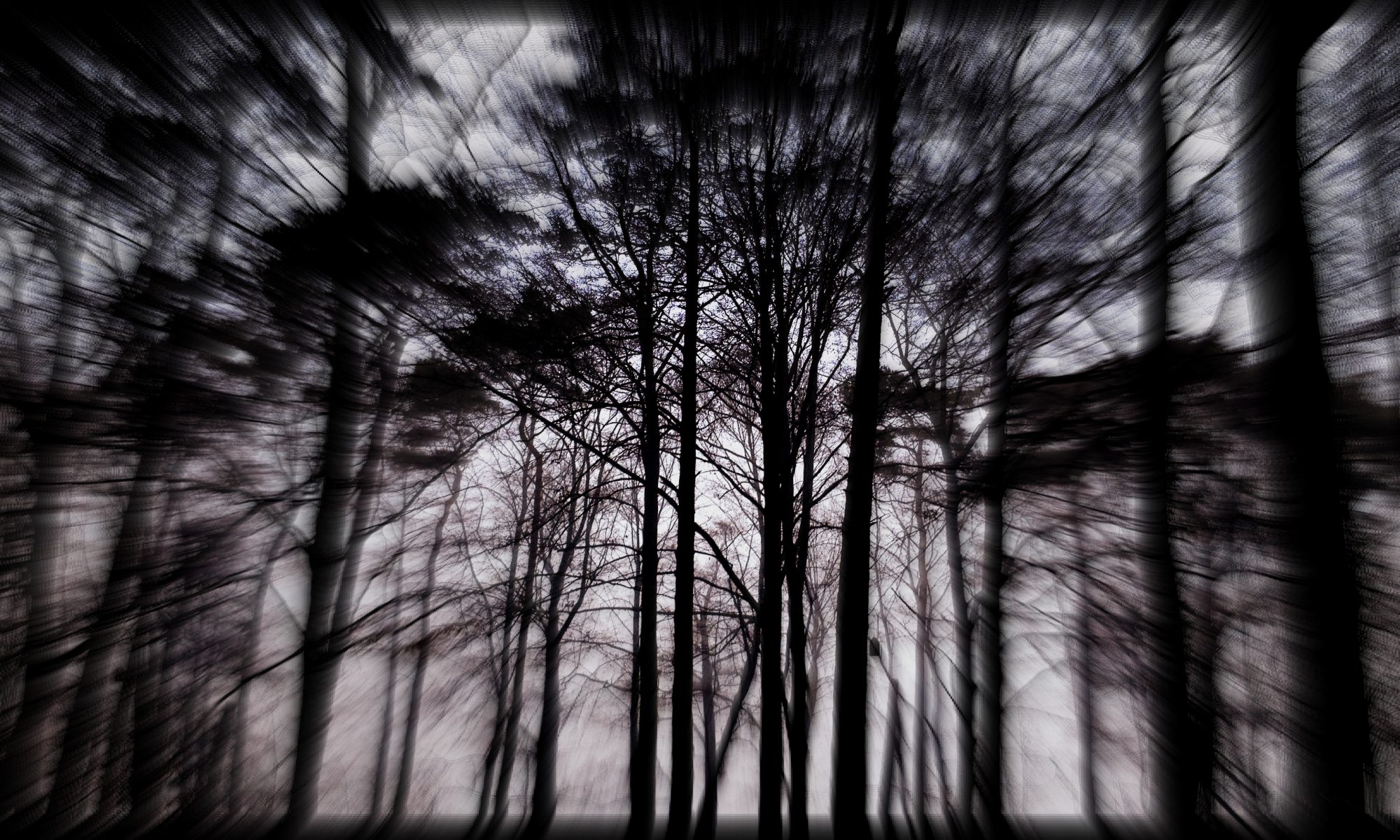 The offender always returns to the place of the crime.
It seems the same applies to supernatural writers, researchers in search of the unknown and people who had encounters with strange phenomena. We can’t explain our passion but we know we need to do this, there isn’t much choise. We’re under the spell. Writers and film makers taking the supernatural seriously get often asked why they pursue difficult projects rather than doing something where you could make money more easily. Even it’s true that genre stuff is supposed to be “profitable” which usually means that it is something which could be done for low budget but has a potential for high revenues. This might be the case for some horror pics with easy-to-grasp concepts however many artists who have a real interest in the otherworld (or simply asking questions about our view of reality) suffer. They choose the hard way. But these are the most committed people, they are prepared to work hard for a long time without knowing about their chance for success.

The same applies to researchers, philosophers and scientists. A profound interest in the otherworld is certainly not the best choice to make a career. We should think that the investigation of phenomena we don’t yet understand is science at its best, but the researcher is often being caught in the middle. They aren’t trusted any longer by the “serious scientific community” and they make often many enemies among the “believers”. They get in trouble with the powerful, become blacklisted by politicians and sinister organizations. The work of a researcher like Jacques Vallée who kept a diary for over 40 years and continuosly published interesting insights about the unexplained couldn’t be praised enough. There aren’t many of them but those who are interested in the otherworld are highly committed people.

If somebody had a weird experience in the woods, had a strange encounter or was somehow involved in strange events we would expect that this person would leave the place where it happened, move into a big city or even another country. But we know that people who had encounters with the otherworld are changed. They return either to the place or become reseachers, lecturers or help other people with similar experiences. They are obsessed in their own way.

Once touched by the otherworld we’re under the spell. Its a bit like becoming involved with the demonic principle. In the same breath we are drown towards the unknown as we wan’t to escape the otherworld. But the artist is dedicated to paint that picture. It might look for outsiders that the artist of the supernatural seems to paint the same picture again and again.

This is not the case. The researcher and the artist or writer and film-maker are sitting in the same boat; it is their quest for the unknown. And like a Tibetan monk repeating the same rituals the researcher studies similar cases again and again, and the storyteller is writing many stories but the stories are all about the same theme. People who had visionary experiences return to places or remember things at certain times every year. However this isn’t about repeating the same thing, it is always about progress, about deepening our understanding, even sometimes in very small steps.

There is an interesting question how much freedom people do really have if they take the challenge seriously. However the creative process itself can be an act of freedom. It’s a chance to redeem the demons. And it can be step forward to understand. The people drawn towards the otherworld or towards the fundamental questions about our reality were always a minority. It’s astonishing that a lot of people can watch endless hours of stuff about zombies, vampires, witches and never ask for one second what’s really going on.

We can’t explain why we are into a deeper reality. Perhaps this is something which couldn’t be explained. It is indeed like the demonic principle, something which works beyond our understanding. And if we look at people who had experiences with the paranormal or some encounters we can’t tell why they were chosen. Human history is full of people who had a very different background and then become changed through visionary experience. The only thing we know is that there are no simple answers, but it appears there must kind of a link between certain artists, researchers and visionaries. It’s like they had at some point in their lives seen, felt or heard the same thing, some sort of hidden reality and they got a call to tell the world.