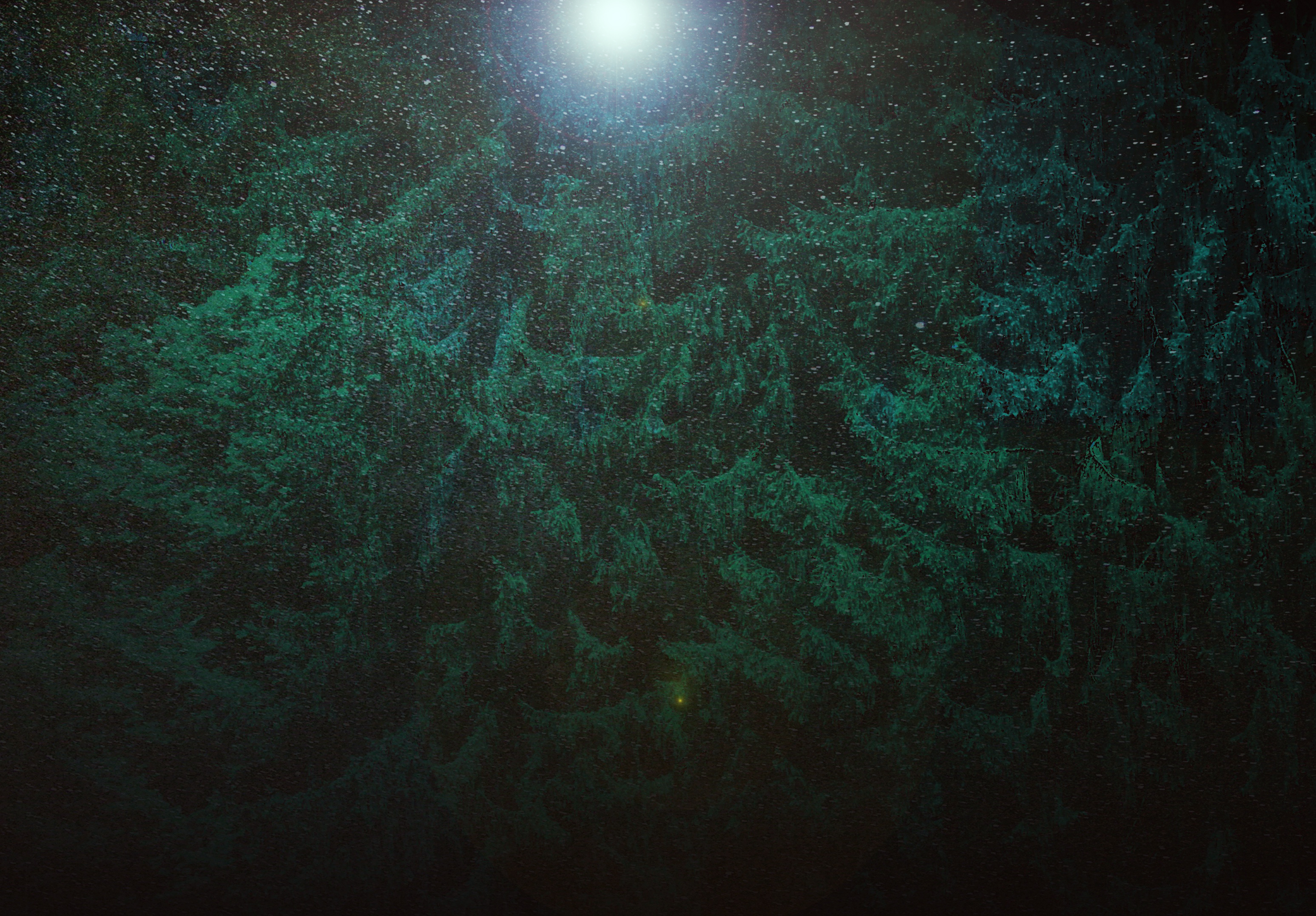 In my story the forest is infested with the mysterious forces as described in the last post about the “demonic (principle) which can manifest in men, animals and things even in whole epochs (corporal and incorporal)”.

Of course this is not a very original idea or something new but always worth to be told from a new angle. Is there anything we could do differently rather doing another “chilling story in the woods”?

As I have mentioned before I am strongly convinced that we should take the ideas of zones of the supernatural and places where the walls between our world and another otherworldly realm alongside our reality are thin and permeable very seriously.

The forest had always many different qualities in our culture in history. Of course the forest is one of the most positive forces known on this planet and everything should be done to protect any forest. The forest itself is not demonic but the demonic element can manifest in nature.

Therefore it is more about demonic places which could make a demonic forest. Cases have been mentioned before here about places which have a weird tendency of letting the same strange thing happen again and again. The demonic element here appears more like an invisible childlike supernatural force repeating the same trick.

If we try to avoid stereotypes – for example the stupid killing demon attacking the wanderer – we can get closer to something which rings true to a lot of people.

If we look at most unexplained (supernatural) stories surrounding haunted forests it is more like something is teasing the victims. Even if we hear about dangerous close encounters most of the time the witness is confronted with an mysterious force neither exactly good or bad. However in the end a confrontation with the demonic element could result in a tragic ending. It’s like losing a game with an invisible player.

The mysterious beings in the forest – “The secret commonwealth” like the fairies – are described as paradoxical beings. They are not straight killers but they make people losing their wits.

It might be also a mysterious force behind the “notorious secret rituals in the woods“. Sometimes magic seems to work and perhaps somebody wants you to think that by performing magic you have supernatural powers. However we never had a clue what was really going on.

Our new angle could be something like to admit there are powers we could not reduce to something we know – the best stories or movies like Peter Weir’s “Picnic At Hanging Rock” don’t present simple solutions. They reveal a deeper truth.

“Picnic At Hanging Rock” is a story about the demonic par excellence. It’s disturbing because there isn’t some sort of massacre or any other horrible event revealed. The most frightening side of the demonic element is that we don’t get something bad we can cope with. The most unsettling idea is when we learn something happened which is beyond our understanding.

A “Demonic Forest” is in way like a “Poltergeist”. As soon as we have found a theory what’s going on the phenomenon does something which is like an unexpected twist. In Norway scientists try to understand the “Hessdalen Phenomenon” for a long time – mysterious lights appearing like Ufo’s in a valley again and again, but so far nobody really understood the phenomenon so far.

What the demonic principle can do to us is usually using our curiosity to lure us deeper and deeper into the forest. It needs our strong wish to understand. If we could not any longer understand what’s going on we are lost. Some people vanishing in the forest weren’t attacked by some entity but they lost control.

And perhaps the best trick of the demonic element is to make us believe it doesn’t exist.