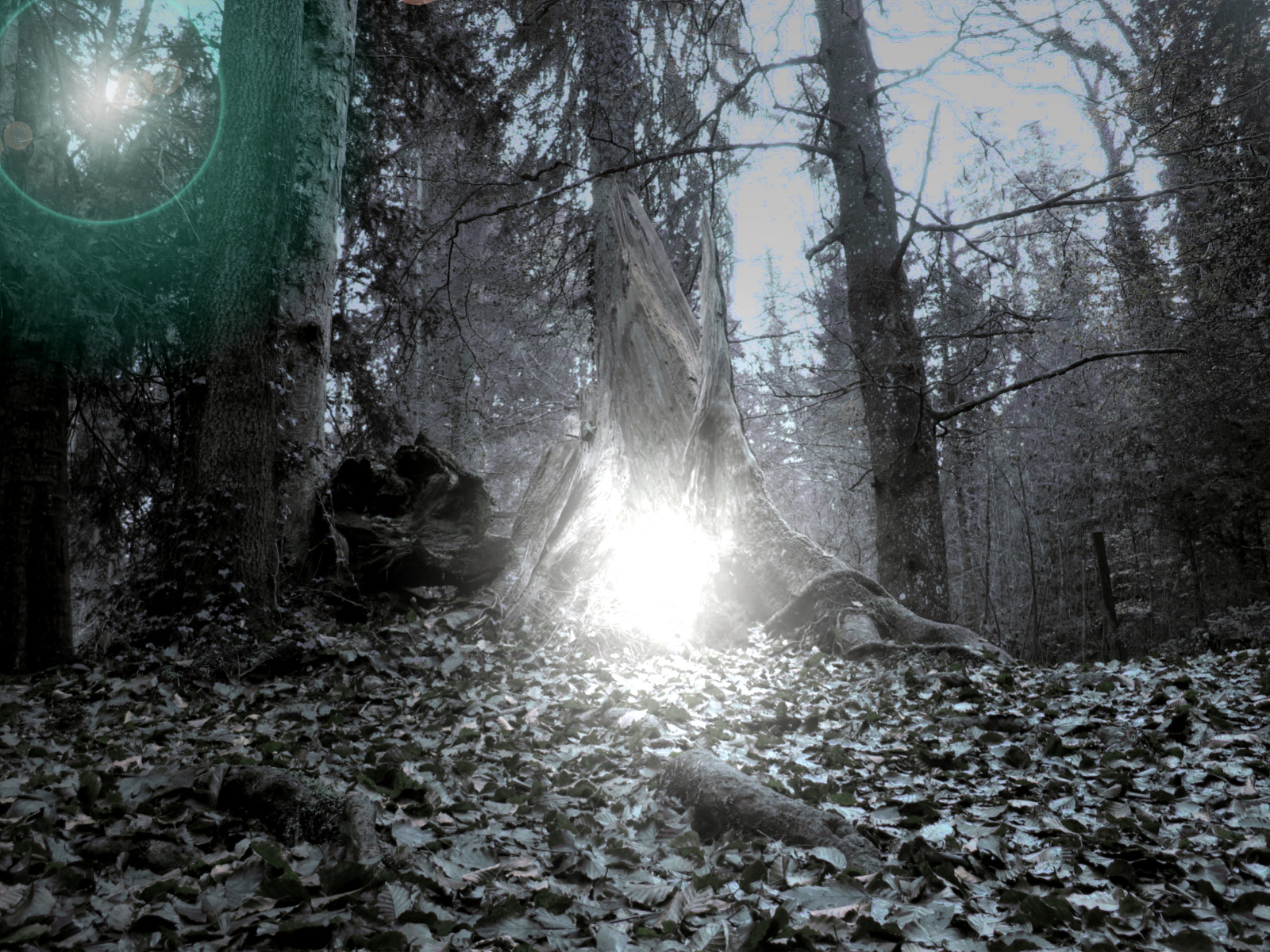 “They go towards it. The LIGHT FLICKERS, they are full of hope”(The Forest Dark).

Lights usually indicate hope. But sometimes lights can be the source of evil like Stephen King’s “Deadlights”. In his novel IT the deadlights are what pennywise the murderous clown actually is. “It is an orange light that mesmorizes those that are afraid. when mesmerized, IT can feed. IT wakes up every thirty years and IT feeds. It is what is behind the clown” (Urban Dictionary)

Dangerous lights have been already mentioned here in different cases. The fictional deadlights are more then this. The unknown entity which is the “deadlights” has a mythological background in Stephen Kings universe. It stems from the macroverse , a mysterious void outside the universe, and can manifest in the form of your worst fears or it can create any kind of illusion. It destroys you literally and mentally: “Coming face to face with the deadlights drives any living being instantly insane”.

The interesting part comes with “It’s natural enemy is “The Turtle,” another ancient Macroverse dweller who, eons ago, created our Universe and possibly others. The Turtle appears in King’s series The Dark Tower…The series suggests that It, along with the Turtle, are themselves creations of a separate, omnipotent creator referred to as “the Other’” (http://stephenking.wikia.com/wiki/It_(creature)).

There is a familiarity about this concept: It might be not so much an invention but taps into the gnostic tradition. We see the good/evil and light/dark dualism and the idea of the creator god and the more evil demiurge at work in Stephen King’s mythology.

Even “deadlights” also strongly resembles some Lovecraftian creatures (IT has been here for aeons) it is a gnostic idea. A godlike creature is behind the manifestations of evil. Hope lies with a superior god but that god is far away and not engaged in human affairs. However there is the divine spark or a “good side of the force” which could help against the “deadlights”.

Thus there would be at least a theological background in the idea of the deadlights. It has to be mentioned that “Gnosis” is not one single straightforward theological concept. It’s more a collection of traditions and ideas. For a long time we knew very little about this religion which emerged in the ancient times, until a spectacular archeological discovery, the Nag Hammadi library.

We don’t know if Mr. King was inspired by these ideas or if it is some knowledge which is in some way familiar to everyone.

The most interesting aspects of deadlights is the shape-shifting quality and the manipulative power of the entity. Furthermore there is an otherworld, a realm beyond our universe where these forces come from.

If we look at some phenomena connected with supernatural events in the woods and many stories in particular, we see some similarities: often a light is reported in the first place in stories about strange encounters. Even these lights often have not a harmful character there are many examples of deadly lights, like the chupas in Brazil .

And there is one thing which is often reported in connection with strange lights: the loss of sanity. Looking into the lights is as extremely dangerous as the deadlights which flicker in Pennywise’ eyes. Furthermore there is often a masquerade: the sightings of monstrous beings, witches and phenomena appear more like a simulation rather then real things. Deadlights can manipulate reality. The historical “Happy Camp Case” comes to mind where a small town was fooled by UFO’s, unknown entities and mysterious strangers. In reports about “Haunted Forests” also often a broad variety of weird sightings appear which sound like a huge manipulation of reality. A typical case it the Freetown-Fall River State Forest.

Furthermore the aspect of “vampirism” is interesting: “When mesmerized IT can feed”. This is what we also hear in many stories about close encounters – victims were mesmerized and felt weakened for a long time.

Stephen Kings “Deadlights” is another example of a fictional concept with a truth behind it. There is something very real about these ideas, a reality which is also part of the Forest Dark Movie Project. The Gods hide between many masks and what else is the “Deadlights” as an ancient daimonic force mentioned in many myths, stories and contemporary events? Perhaps Pennywise walks among us right in this moment.