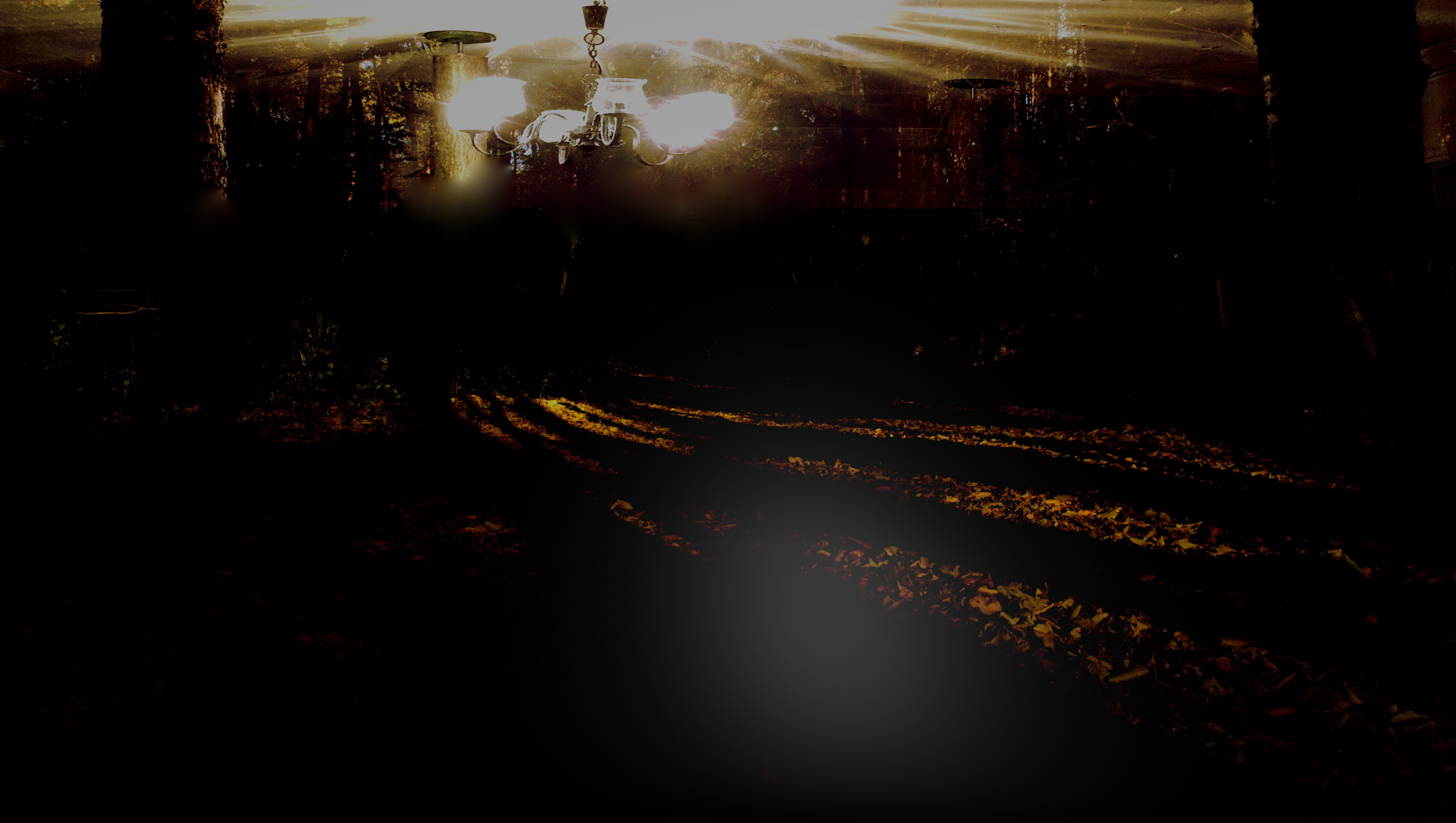 “Dick Hallorann: Some places are like people: some shine and some don’t.” (The Shining) Dick Hallorann explains a supernatural ability and phenomena to Danny shortly after the Torrance family arrives in the Overlook Hotel. The “Shining” is a concept introduced by Stephen King in the novel. In the famous scene between Dick Hallorann and Danny the cook sounds very convincing. Perhaps the “Shining” is a very real thing.

The “Shining” is not the same like clairvoyance. The interesting thing in the movie scene from the famous Kubrick feature film is that it revers both to places and to people. On one side the “Shining” appears like an energy but not a formless energy. It is more like some living being. On the other side it is an ability. It’s an ability to see or to receive information from another plane of existence.

As a metaphor we could say that some people are like a very strong W-lan device. But even more they have a certain understanding of the hidden nature of things.

And if there are places which “shine” there are definitely forests that shine. Some shine some don’t. And these forests are like characters; perhaps there are some very wicked people among them. The “Shining” is a very good model how some haunted forests could be seen.

If it comes to such places there is always the question why does that place shine? Often an old legend is mentioned. The Overlook hotel is supposedly built at the place of a massacre. The very real Freetown-State forest is a place of injustice against the indigenous people. This is the classic ghost house concept – some guilt or some terrible event in the past. However there are many places without such legends. It seems more that some places have a special quality, they are the places where our world connects with another realm of a different reality.

“The Shining” is a quality of a place.

People who shine not only can sense or receive disturbing images at these places, they can also work like a catalyst, especially in a forest. They could activate the energy in a forest which was always there. In the best of all cases these people could understand the real nature of a place. Things about the forest are revealed to them. Perhaps this is also another background of the stories of witches in the forest. They were the people who understood, their secret meetings with the fairies were encounters with another realm. But even more the “places that shine” could reveal some inner truth. They tell us about our true nature. And even more they can make us do things. This could also be a background for many strange stories about people who did rituals or strange things in the forest. “The Shining” is a real power which still needs to be explained.