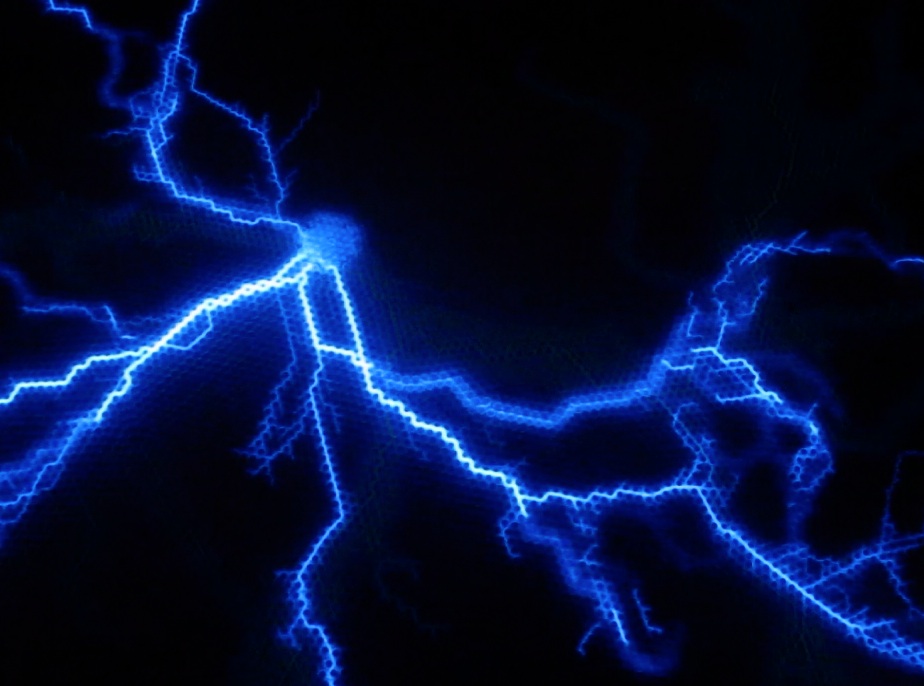 “The Force” is described as “a binding, metaphysical, and ubiquitous power”. According to an article in Wired, Issue 13.05, May 2005, “Life After Darth”, Lucas has attributed the origins of “The Force” to a 1963 abstract film by Arthur Lipsett, which sampled from many sources.
One of the audio sources Lipsett sampled for 21-87 was a conversation between artificial intelligence pioneer Warren S. McCulloch and Roman Kroitor, a cinematographer who went on to develop Imax. In the face of McCulloch’s arguments that living beings are nothing but highly complex machines, Kroitor insists that there is something more: “Many people feel that in the contemplation of nature and in communication with other living things, they become aware of some kind of force, or something, behind this apparent mask which we see in front of us, and they call it God”.

The similarities with ideas in both Western and Eastern spiritual thinking and religions are obvious, and Lucas himself stated that “I wanted a concept of religion based on the premise that there is a God and there is good and evil. I began to distill the essence of all religions into what I thought was a basic idea common to all religions and common to primitive thinking. I wanted to develop something that was nondenominational but still had a kind of religious reality” (Star Wars Scrapbook).

Books have been written about how much Lucas has borrowed from religions and myth. However the interesting aspect of “The Force” is how strongly it resonates with the viewers and why. Obviously the viewers of Star Wars feel some truth here not some invention as part of a story. “The Force” is something very real, like a medium, like water surrounding everything but also part of the substance of every living organism. Indeed it is an idea expressed in many ways, in esotericism often simply called “energy”, in Rupert Sheldrake’s theories the “morphogenetic fields” bear some resemblance with “The Force” and the more medieval ideas of the “pneuma” or “aether” have also a lot in common with the mystical and magic “Force”. In modern days also the “collective unconsciousness” seems to be a similar concept or sometimes the “psyche” if used in a metaphysical sense.

There is no scientific proof for the existence of  “The Force” however some theories in Quantum mechanics are interesting leads – for example the non-location of particles.

“The Force” is something known to man still man exists on Earth. It is interpreted in many different ways but it’s always the same phenomenon.

The most interesting question is not if the “Force” exists but about its structure, and is this a living being itself or primarily something which could be understood as an energy field.

In George Lucas’s Star Wars “The Force” is divided in the “Light Side” and “The Dark Side”. This is the most significant characteristic of “The “Force”.

The duality of “The Force” is again a strong similarity with many philosophical and religious belief systems. Particularly ancient religions or Gnosticism developed elaborated ideas about the eternal war between light and darkness. Indeed most of the old legends and the myths could be seen in the light of the fight between the light and the dark side of “The Force”.

“The Force” itself can’t be identified as the Otherworld itself but it seems a binding element between the metaphysical and the material world, and therefore “The “Force” could make us feel the coming of darkness or conflicts which happen in the first place in another realm. “The Force” has a lot in common with the idea of the Anima Mundi, as kind of an ocean of consciousness. It’s not the same but it connects us with the “Soul Of The World”:

Ben Obi-Wan Kenobi says: “The Force is what gives a Jedi his power. It’s an energy field created by all living things. It surrounds us and penetrates us. It binds the galaxy together”. There is another strong aspect of “The Force” which is less ethereal. It’s something more like electricity or gravity. The Yedi learn to use “The Force” as a power. “The Force” can be used in many ways, often in very bad ways. It’s exactly what magic tried to do for thousands of years. Following the schools of Eastern monks and their many disciplines in material arts this is a very real existing aspect of “The Force”. Like the daimons or demons the force has trickster qualities. If we see “proof” for the so-called superhuman capabilities of material art fighters its always hard to really get a grip on it. Very little really convincing video- or photo material exists which is odd in a way. Its like “The Force” doesn’t want to be revealed. Like the “Otherworld” it loves to hide.  Furthermore any misunderstood use of the force is leading the unprepared into wrong directions, even more its a very dangerous thing to play around with as some reports by Dion Fortune suggest.

Her book “Psychic Self-Defense” doesn’t use the term ” The Force” but there are striking parallels between the use of “The Force” in Star Wars, her descriptions of abuse of magical powers or the events described in connection with mediums and her definition of  driving forces of the Universe, „the framework upon which it is built up in all its parts, belong to another phase of manifestation than our physical plane, having other dimensions than the three to whom we are habituated, and perceived by other modes of consciousness than those of which we are accustomed“.

Even more “The Force” seems to have a role in very normal everyday life if we ask about why some people possess a strange power over others (forcing them into kind of a rapport as Fortune says), or if we think about the many ways of manipulations we have to fight everyday. “The Force” is strong in some people at the moment but I am afraid its not the light side of “The Force” if we think of the centres of power and money in the world. In a less dramatic way “The Force” could be felt when subtle effects take place which are often attributed to the “Sixth Sense”, for example sensing that somebody is watching you even you can’t see him or grasping a mood or tension in a group of people before anybody says something.

Furthermore there are not only people in which the force is strong but also places where the force is strong. The idea of a Forest Dark as a magic or haunted forest could mean a forest where “The Force” is very strong. People looking often for places of power where they could feel “The Force” like ancient cult sites. Some strange events like UFO-encounters or sudden visionary experiences could be results of an unprepared contact with “The Force”. I haven’t found a convincing answer yet if “The Force” itself has specific intentions and to what extend it is an intelligent design. Maybe in itself its nature is basically more like a raw image, but it can take certain forms and work like a strong current – or better – my idea is that there are sometimes strong currents inside “The Force”, which have a specific quality. Getting into one of these currents is like being in the middle of a wild river with limited chances to reach the shore.

Deep in the forest people should remember Vader’s warning. “The Force” needs a lifetime to understand and to deal with – “May The Force Be With You!” 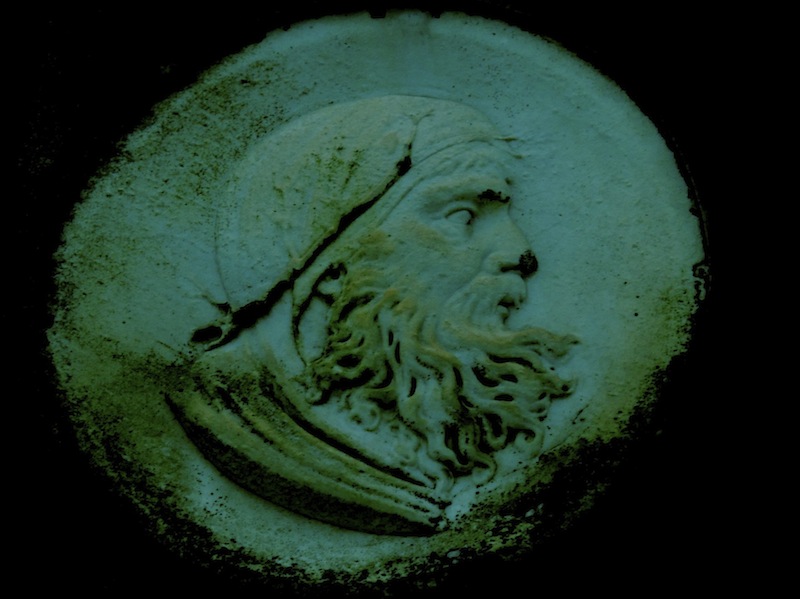