Some years ago this image occurred in a dream and left a deep impression. Where did it come from? Anamnesis is only one of many ideas.

Do we receive such images from an alien intelligence?

Mental images are a very strong thing. They can work like archetypical  patterns leading our lives. But who is behind these images? They can come from deep in the psyche but also being part of the collective unconsciousness in psychological terms. In ancient philosophy the world soul (Anima Mundi) is seen as a storehouse of images (Patrick Harpour: Daimonic Reality). I stumbled across this site coincidentally during a stay in Sweden 2002.  A memorial stone says that Gösta Carlsson saw the landing of an UFO, which is said to have taken place on May 18, 1946.

I can’t give any judgements what happened here, but found the site extraordinary. Somehow it resembled a bit the mental images, which turned up from time to time.

As we know there are many places on earth, which had been held sacred by our ancestors, is strongly believe in special places particularly in a forest dark. In any culture and any country there are sites where men met their gods. What are they? Peeping holes of the gods to look into our world? Some kind of interface between the dimensions?

So much for today. I see you in a forest dark soon. 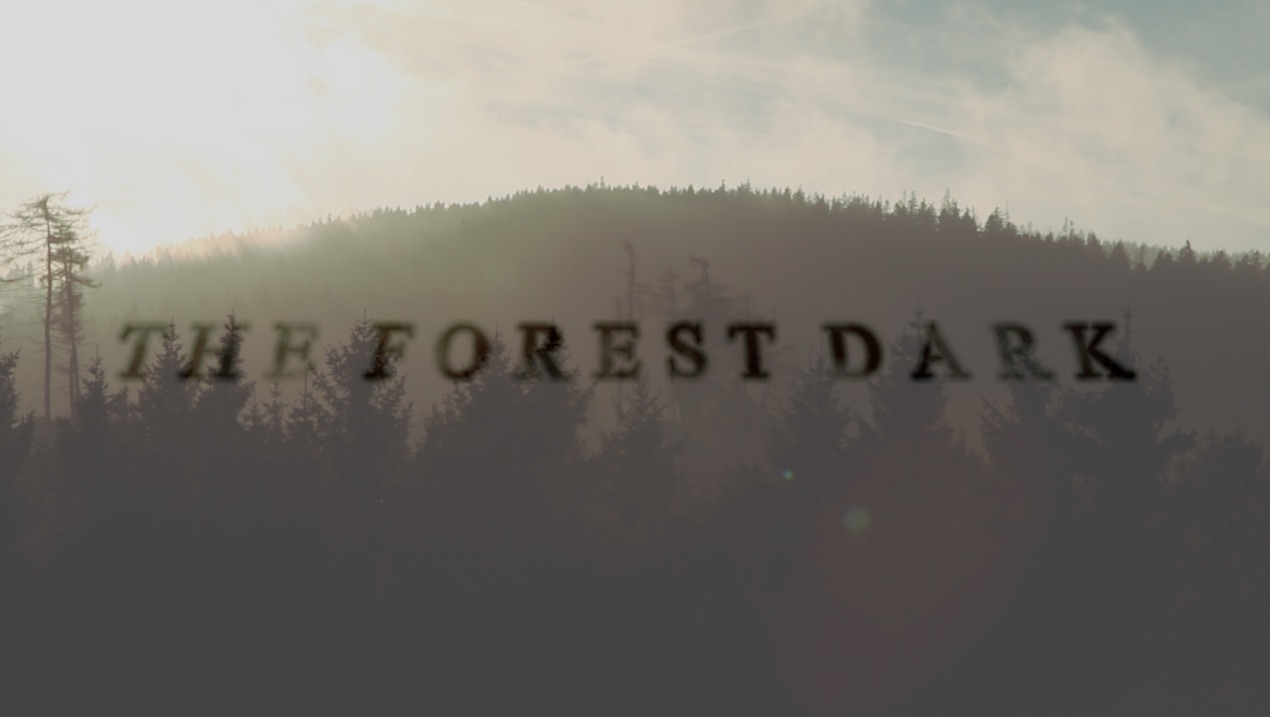 Do you think this is one more of these stories “based on true events”?  You might suspect this.  You and me we know this is most of the times part of the marketing campaign for the movie. Thus, in the end the story is not really true and we can relax. I am afraid my case is more complex. The Forest Dark Feature Film project didn’t start as some sort of another genre movie project “based on a true story”. It was pure fiction. But that changed.

Do you know where ideas come from? We invent them. Sure? What would you say if I would say, sometimes stories are remembered. I hear someone say, of course, something from your childhood. Some people write up their own biographies when they think they are writing fiction.

I have to admit that anything with the subject of The Forest Dark Feature Film Project was not related in any way with my personal experience before I become involved with this.

But did you ever remember anything and didn’t know where that thought came from? Maybe from a former life, a dream?

There are much weirder possibilities, possibilities I never imagined. I learned we live in a world which is super natural. Behind the thin veil of our everyday world exists an otherworld. This otherworld isn’t really separated from our realm. There are strong intelligible forces following us and watching over us. Sometimes these forces are shaping our lives and even our projects.

And when we start to question our experiences during our individual journeys we may find that we indeed live in a “forest dark”.